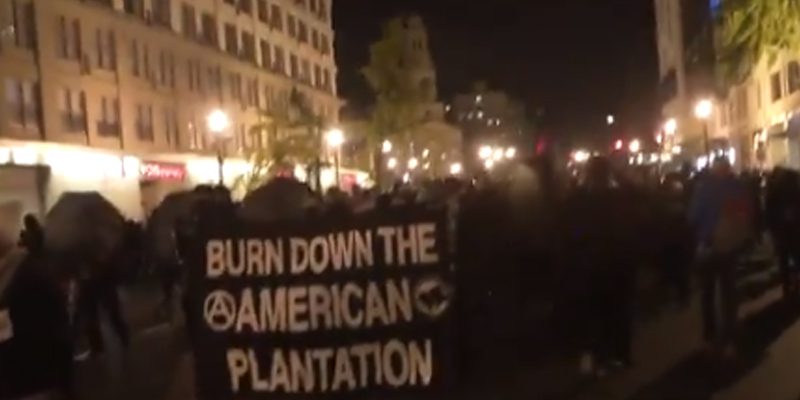 The court was previously advised that on May 30, 2020, Blankenship did knowingly and willfully throw projectiles at several vehicles occupied by police officers, causing the obstruction, impediment and interference of law enforcement officers engaged in the lawful performance of their official duties. Blankenship also attempted to poke a police horse during the civil disorder.

Protect yourself from fraud, and report suspected cases of financial fraud to local law enforcement.