BEIJING – China will make people who support “Taiwan independence” criminally liable for life, a spokeswoman for China’s Taiwan Affairs Office said on Friday, drawing anger from the island amid heightened tension across the sensitive Taiwan Strait.

This was the first time that China has spelt out concretely punishment for people deemed to be pro-Taiwan independence, as tensions rise between China and the self-ruled island Beijing claims as its own.

China has not ruled out using force to bring Taiwan under its control, despite the democratic island’s claim that it’s an independent country and that it will defend its freedom and democracy.

The office named Taiwan Premier Su Tseng-chang, Parliament Speaker You Si-kun and Foreign Minister Joseph Wu as people who are “stubbornly pro-Taiwan independence”, and made public for the first time it has drawn up a list of people who fall into this category.

China will enforce punishment on the people on the list, by not letting them enter the mainland and China’s Special Administrative Regions of Hong Kong and Macau, said spokeswoman Zhu Fenglian in a statement on Friday.

Taiwan’s Mainland Affairs Council admonished China, saying Taiwan is a democratic society with rule of law and not ruled by Beijing.

“We do not accept intimidation and threats from an autocratic and authoritarian region,” the council said, adding it will take “necessary countermeasures to safeguard the safety and wellbeing of the people”.

Zhu said the message China wants to send to supporters of Taiwan independence is: “Those who forget their ancestors, betray the motherland and split the country, will never end up well and will be spurned by the people and judged by history.”

China believes Taiwan President Tsai Ing-wen is a separatist bent on declaring formal independence. She says Taiwan is already an independent country called the Republic of China, its formal name. 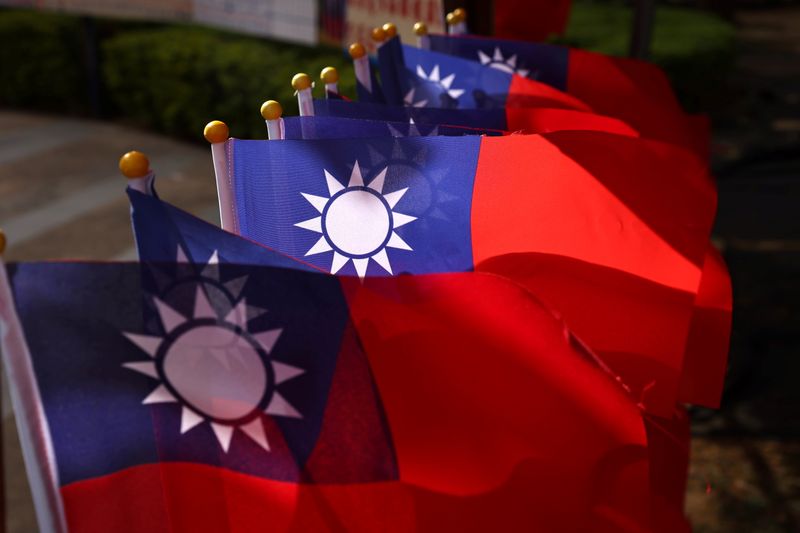