GENEVA – The top U.N. human rights official on Friday called on Sudan’s military leaders to step back following a coup, also denouncing the arrest and detention of politicians, journalists and protesters.

High Commissioner of Human Rights Michelle Bachelet described the Oct. 25 military takeover as “deeply disturbing” and called for an end to the deadly use of force by the armed forces as well as military police and intelligence elements which she said had so far killed at least 13 civilians.

“I urge Sudan’s military leaders, and their backers, to step back in order to allow the country to return to the path of progress towards institutional and legal reforms,” she said, in remarks delivered at an emergency Geneva session of the human rights council on the situation there.

Bachelet said the release of politicians, journalists and protesters was “essential for an inclusive dialogue and a swift return to civilian rule”.

The United Nations is seeking an end to the political crisis following the coup via talks between Sudanese Prime Minister Abdalla Hamdok, who was placed under house arrest, and coup leaders.

The 47-member U.N. Council is holding the urgent session following a request from Britain and several ambassadors present called for justice for those responsible for killings in the coup’s aftermath.

“I urge our fellow members of the Council to join us and to send a strong and clear message today that democracy must – and will – prevail,” said Britain’s ambassador Simon Manley. U.S. envoy Robert Riley vowed to continue “full throttle efforts” to support democratic aspirations in Sudan.

Members will later decide on a resolution, prepared by Britain, Germany, Norway and the United States, that would create a human rights expert to monitor events since the coup and prepare a written report in 2022.

Germany’s ambassador to the United Nations in Geneva Katharina Stasch called that “an important step to ensure accountability for human rights violations committed.” 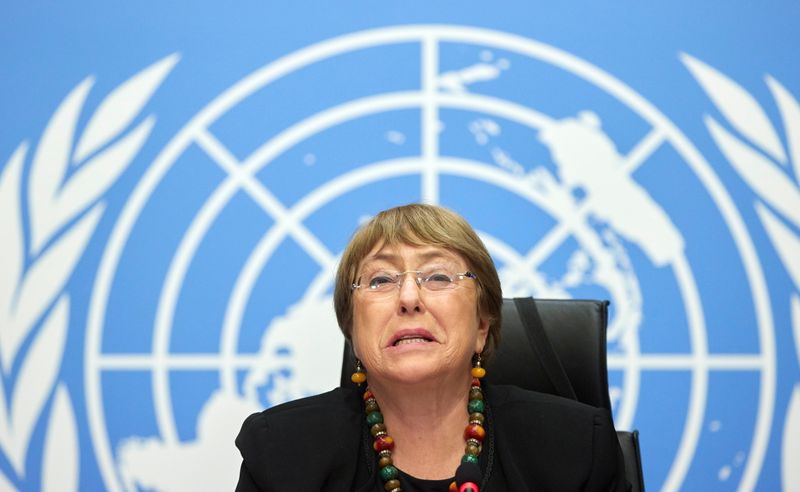