By Jonathan Stempel and Jody Godoy

NEW YORK – A U.S. appeals court on Friday restored the fraud convictions of two former top executives at the now-defunct Platinum Partners hedge fund, saying a trial judge erred in acquitting one defendant and granting the other a new trial.

The appeals court returned the case to U.S. District Judge Brian Cogan in Brooklyn for sentencing. Platinum was based in Manhattan and once had about $1.7 billion of assets.

Lawyers for Nordlicht and Levy did not immediately respond to requests for comment. The office of U.S. Attorney Breon Peace in Brooklyn declined to comment.

Prosecutors said the scheme involved diverting nearly $100 million from sales in 2014 of Black Elk oil fields, after rigging a bondholder vote to ensure that Platinum and not bondholders would be paid first.

Black Elk creditors filed an involuntary bankruptcy petition against that company in August 2015.

In September 2019, Cogan ordered a new trial for Nordlicht, saying it would be “manifest injustice” to uphold his conviction after Nordlicht went to “great lengths” during the vote to follow rules governing a Platinum affiliate.

But in Friday’s 3-0 decision, Circuit Judge Robert Sack said the evidence “did not preponderate heavily” against Nordlicht’s conviction, and rational jurors could have found that Levy had criminal intent.

In a separate case in Manhattan, Platinum co-founder Murray Huberfeld was sentenced in June to seven months in prison for his role in a bribery scheme involving Norman Seabrook, the convicted former chief of New York City’s correction officers’ union. 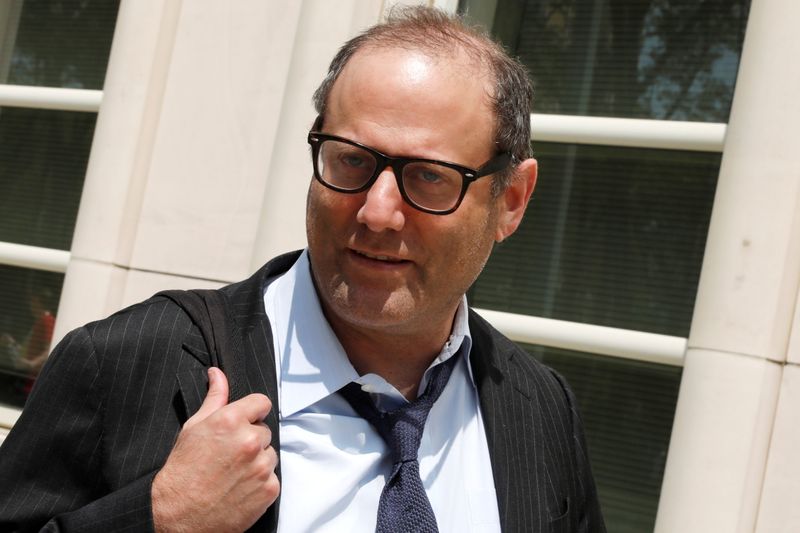