SHANGHAI – China’s state news agency Xinhua lauded President Xi Jinping on Saturday as a tireless, selfless and scholarly servant of the people, ahead of a key meeting of the ruling Communist Party that is expected to further cement his authority.

Xi is “a man of determination and action, a man of profound thoughts and feelings, a man who inherited a legacy and dares to innovate, and a man who has forward-looking vision and is committed to working tirelessly,” Xinhua said.

The party’s 300-plus member Central Committee, meeting Monday through Thursday, is expected to pave the way for Xi to secure an unprecedented third five-year term as president at the 20th Party Congress next year.

It is also expected to discuss and ratify a “historical resolution https://www.reuters.com/world/china/chinas-xi-cement-authority-legacy-communist-party-resolution-2021-11-02” focusing on “the important achievements and historical experiences of the Party’s 100 years of struggle”.

Xinhua’s profile, headlined “Xi Jinping, the man who leads CPC (Communist Party of China) on new journey”, portrayed the president as a man with “little time for himself”, for whom “happiness is achieved through hard work.”

The article, more than 5,000 words long in English translation, features praise from foreign media as well as domestic academics and experts.

It covers Xi’s early career as a village official in the provinces of Shaanxi and Hebei, irrigating farms by day and devouring Karl Marx’s Das Kapital in his spare time. It extols Xi’s “signature anti-corruption campaign”, his commitment to “intra-party democracy” and his role in the nation’s “rejuvenation”.

Ignoring China’s early missteps in dealing with COVID-19, the profile praises Xi’s “people-centred philosophy” and its role in the country’s “unwavering efforts to save people’s lives at all costs.”

Xi, regarded as China’s most powerful leader since Chairman Mao Zedong, has been consolidating his authority and legacy further this year, with “Xi Jinping Thought” now officially incorporated into the national school curriculum.


He also vowed to uphold his own “core” leadership https://www.reuters.com/world/china/china-add-xi-jinping-thought-national-curriculum-2021-08-25 at a speech to mark the centenary of the Communist Party in July. 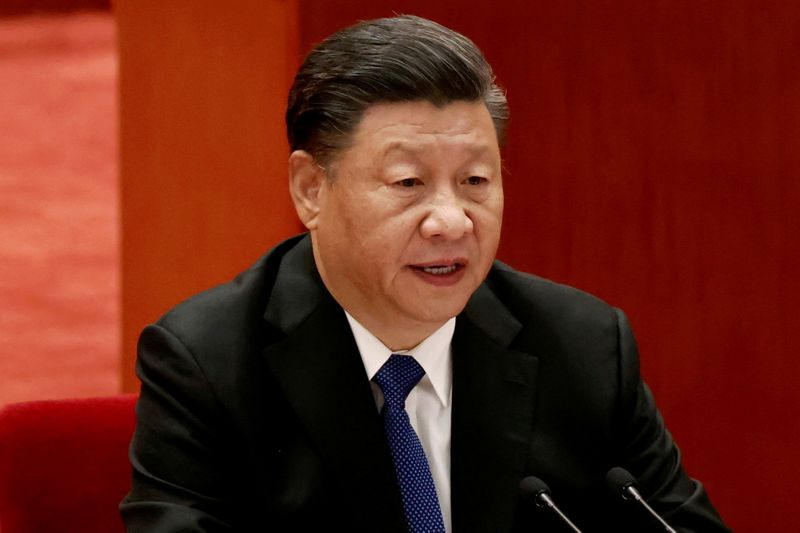 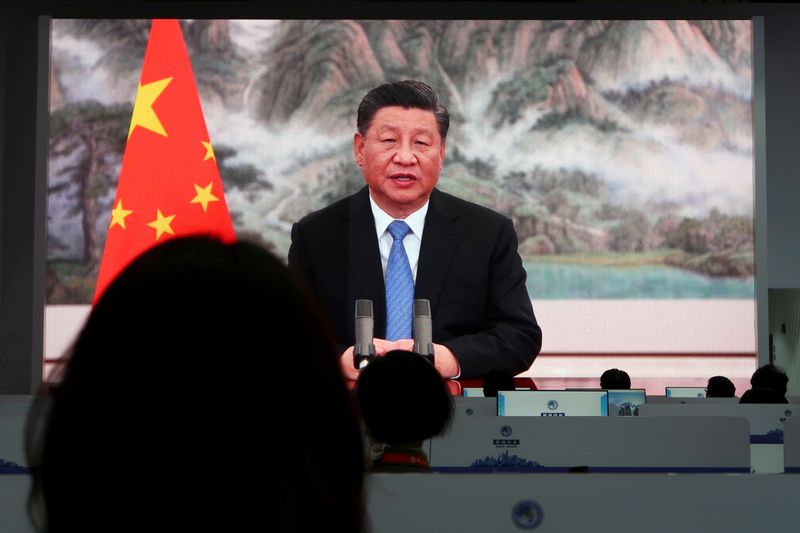