By Anna Wlodarczak-Semczuk and Kacper Pempel

WARSAW – The death of a pregnant Polish woman has reignited debate over abortion in one of Europe’s most devoutly Catholic countries, with activists saying she could still be alive if it were not for a near total ban on terminating pregnancies.

Tens of thousands of Poles took to the streets to protest in January this year when a Constitutional Tribunal ruling from October 2020 that terminating pregnancies with foetal defects was unconstitutional came into effect, eliminating the most frequently used case for legal abortion.

Activists say Izabela, a 30-year-old woman in the 22nd week of pregnancy who her family said died of septic shock after doctors waited for her unborn baby’s heart to stop beating, is the first woman to die as a result of the ruling.

The government says the ruling was not to blame for her death, rather an error by doctors.

Izabela went to hospital in September after her waters broke, her family said. Scans had previously shown numerous defects in the foetus.

“The baby weighs 485 grams. For now, thanks to the abortion law, I have to lie down. And there is nothing they can do. They’ll wait until it dies or something begins, and if not, I can expect sepsis,” Izabela said in a text message to her mother, private broadcaster TVN24 reported.

When a scan showed the foetus was dead, doctors at the hospital in Pszczyna, southern Poland, decided to perform a Caesarean. The family’s lawyer, Jolanta Budzowska, said Izabela’s heart stopped on the way to the operating theatre and she died despite efforts to resuscitate her.

“I couldn’t believe it, I thought it wasn’t true,” Izabela’s mother Barbara told TVN24. “How could such a thing happen to her in the hospital? After all, she went there for help.”

Budzowska has started legal action over the treatment Izabela received, accusing doctors of malpractice, but she also called the death “a consequence of the verdict”.

In a statement on its website, the Pszczyna County Hospital said it shared the pain of all those affected by Izabela’s death, especially her family.

“It should … be emphasised that all medical decisions were made taking into account the legal provisions and standards of conduct in force in Poland,” the hospital said.

On Friday, the hospital said it had suspended two doctors who were on duty at the time of the death.

The Supreme Medical Chamber, which represents Polish doctors, said it was not immediately able to comment.

When the case came to public attention as a result of a tweet from Budzowska, the hashtag #anijednejwiecej or ‘not one more’ spread across social media and was taken up by protesters demanding a change to the law.

However, Poland’s ruling Law and Justice (PiS) party rejects claims that the Constitutional Tribunal ruling was to blame for Izabela’s death, attributing it to a mistake by doctors.

“When it comes to the life and health of the mother … if it is in danger, then terminating the pregnancy is possible and the ruling does not change anything,” Prime Minister Mateusz Morawiecki said on Friday.

PiS lawmaker Bartlomiej Wroblewski told Reuters that the case should not be “instrumentalised and used to limit the right to life, to kill all sick or disabled children”.

But activists say the ruling has made doctors scared to terminate pregnancies even when the mother’s life is at risk.

“Izabela’s case clearly shows that the ruling of the Constitutional Tribunal has had a chilling effect on doctors,” Urszula Grycuk of the Federation for Women and Family Planning told Reuters.

“Even a condition that should not be questioned – the life and health of the mother – is not always recognised by doctors because they are afraid.”

In Ireland, the death of 31-year-old Savita Halappanavar in 2012 after she was refused a termination provoked a national outpouring of grief credited by many as a catalyst for the liberalisation of abortion laws.

Budzowska told Reuters that a debate similar to the one that took place in Ireland was underway in Poland.

“Both Izabela’s family and I personally hope that this case … will lead to a change in the law in Poland,” she said.

Poland’s president proposed changing the law last year to make abortions possible in cases where the foetus was not viable. The Law and Justice dominated parliament has yet to debate the bill. 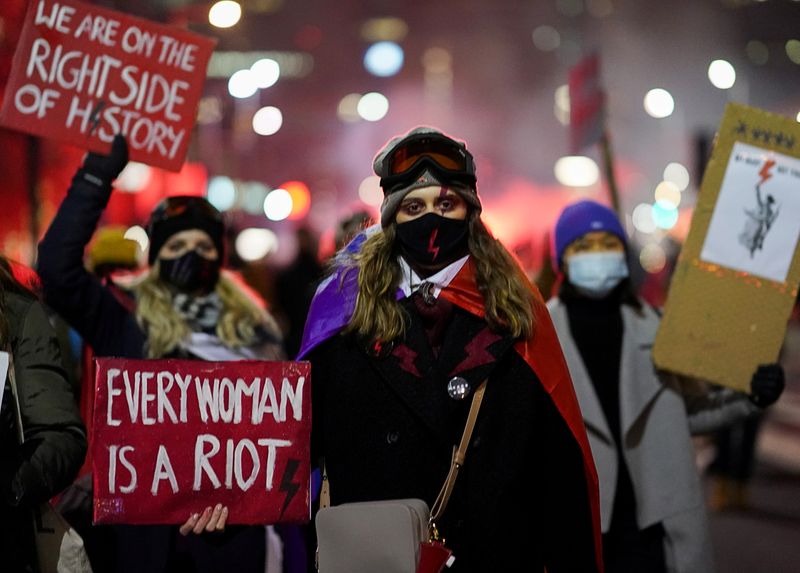 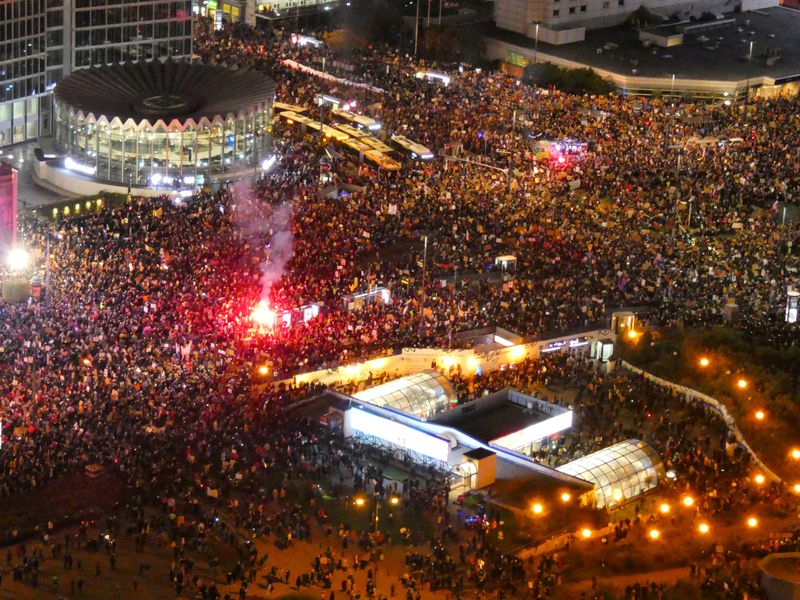 Bank of Canada: if inflation falls as expected, no new rate hikes needed