-Police at three elite Ivy League universities in New York and Rhode Island gave the all clear and said activities could resume normally at the schools on Sunday after each received separate bomb threats.

Several buildings were evacuated on the campuses of Cornell University in Ithaca, New York, Brown University in Providence, Rhode Island, and Columbia University in New York City after bomb threats were phoned into each school.

Hours later, police at each campus said the threats were not credible.

“Law enforcement has concluded search of the Ithaca campus; no credible threats were found. It is safe to resume all normal activities,” Cornell University, a school of 21,000 students, said in a tweet.

It is unclear if the threats were connected.

On Friday, Yale University, an Ivy League school in New Haven, Connecticut, received bomb threats that were also later found not to be credible. 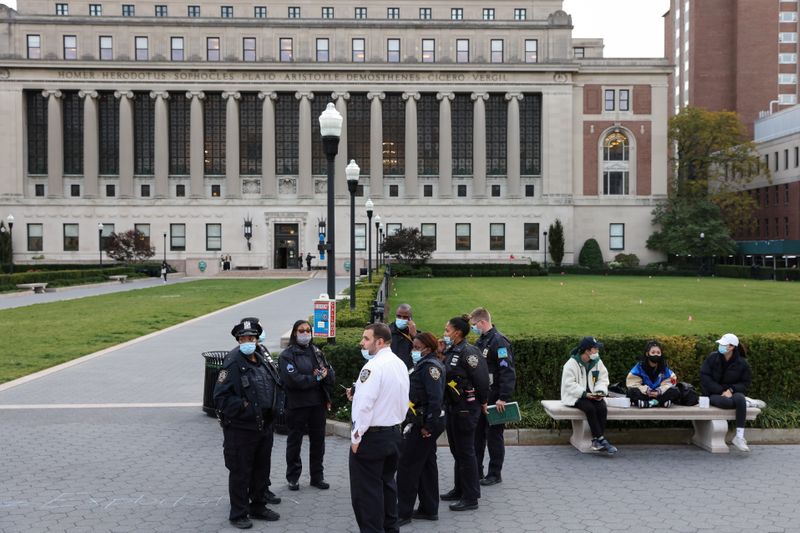 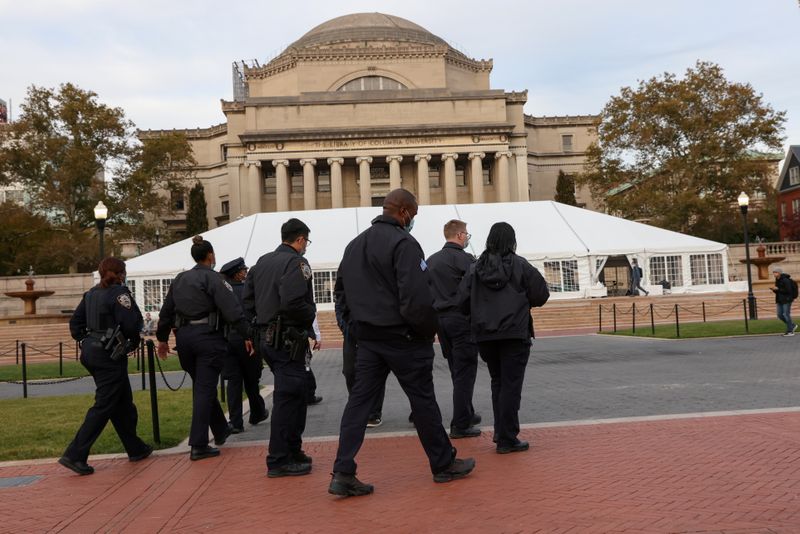 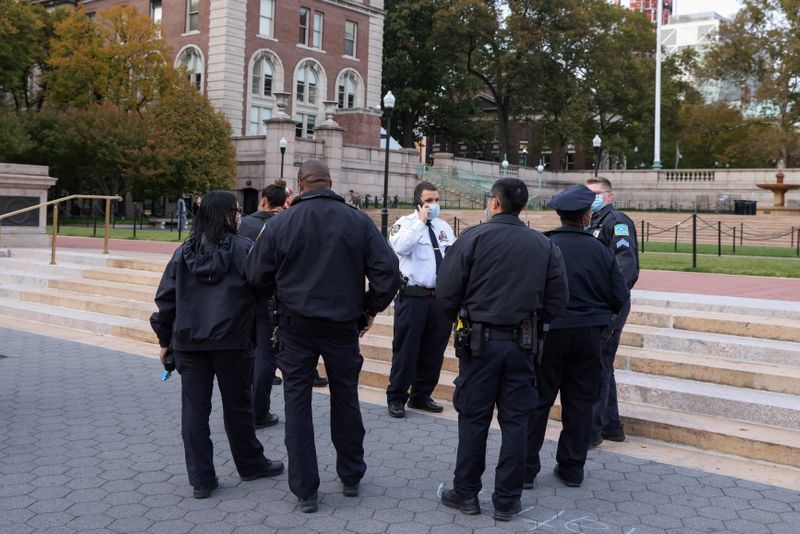