TIJUANA – Emboldened by news that the United States and Mexico will reopen shared land-border crossings, hundreds of migrants have arrived at Mexican border cities like Tijuana, hoping the reset will make it easier to cross and seek U.S. asylum.

Starting on Monday, the nearly 2,000-mile (3,200-km) border will be open again to non-essential travel after a 20-month closure aimed at curbing the spread of COVID-19. Both countries have succeeded in lowering new infections and vaccinating border communities.

Another drive to enter the United States could increase pressure on Washington to tighten the border after a jump in migrants this year from troubled areas of Central America and the Caribbean tested President Joe Biden.

“I’m going to try. We want to get across the border. I can’t be in Mexico anymore. There’s a lot of violence here,” said Andrea Morales, a Guatemalan who has been living in a makeshift camp for a month next to Tijuana’s El Chaparral border crossing.

“Four days ago, the government took away our lights and fenced us in like animals. I put my faith in God so I can cross and give my kids a better life,” Morales said as she stood nursing her baby amid dozens of tents.

Local authorities angered migrants last week when they threw away tents and other belongings that had been left in the camp they have occupied since February.

Migrant advocates say many people have been misled about what the border restart means for their asylum prospects.

“There’s a lot of misinformation. We have explained to them that the reopening of the border is for people who have papers, a visa, to cross and it’s not a reopening for people to cross and ask for asylum and humanitarian aid,” said Jose Garcia, head of migrant shelter Movimiento Juventud 2000 in Tijuana.

“They haven’t listened to us and they don’t want to wait,” he added, saying the number of migrants in the shelter had risen by a third since the reopening was announced on Oct. 15.

Many migrants in Tijuana said they were fleeing violence in Mexican states such as Michoacan and Guerrero, and aimed to cross on Monday to ask for asylum.

In 2020, 9,700 Mexicans were displaced by violence, a jump of over a third from the previous year, according to the Geneva-based Internal Displacement Monitoring Centre.

The pandemic, along with a surge in U.S. asylum requests, has meant thousands of migrants spend months in Mexico waiting for a response to their petitions or just a chance to file them.

“I never left with the intention of staying in Mexico. It’s like Honduras,” said Augusto Martinez, a Honduran who arrived in Tijuana three weeks ago with his wife and five children. “We’re definitely going to try and cross.” 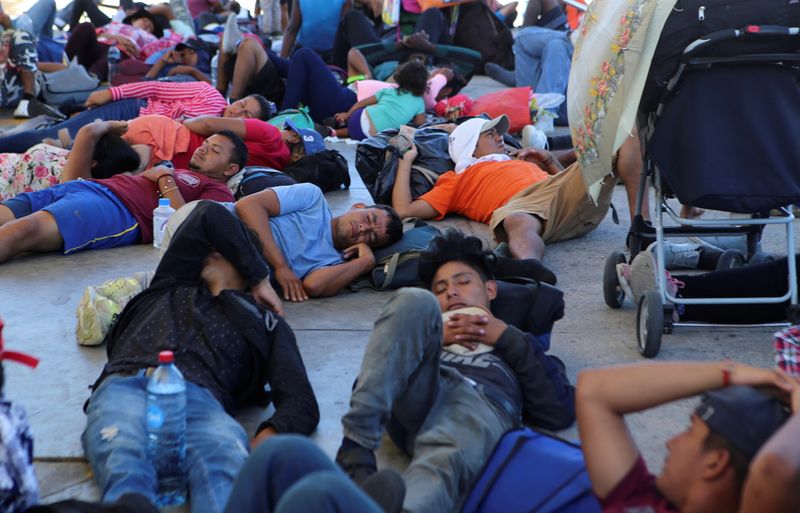 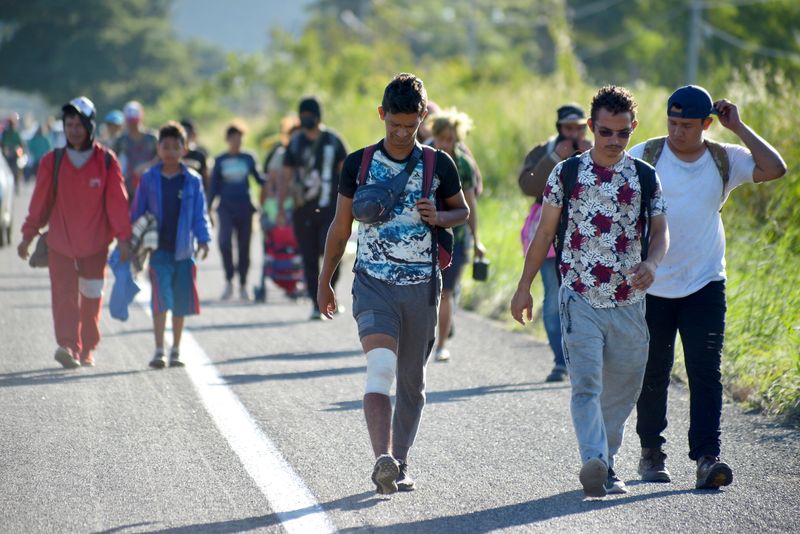 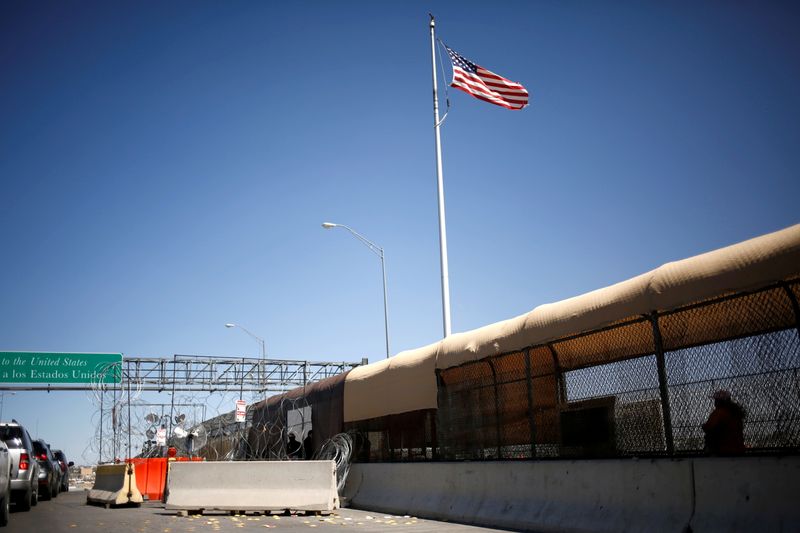