The contract is another fillip for WPP which last month raised its annual sales forecast and said that much better than expected third-quarter trading showed a structural change to its growth rate.

WPP will handle Coca-Cola’s media in eight of its nine geographical operating units and the large majority of its creative work, WPP Chief Executive Mark Read said in an email to staff which was sent to media.

“This is among our company’s greatest ever new business achievements, the largest win in decades, and a fantastic endorsement of the new WPP we have built together over the last three years.”

Coca-Cola said it had named Japanese advertising group Dentsu as a complementary media partner in selected markets where it bought distinctive strengths.

France’s Publicis Groupe and IPG of the United States had performed very strongly during the review process and agencies of both networks would be included in a strategic roster of firms.

As such, Publicis and IPG would play key roles in an open source creative model which was expected to account for one-third of all marketing work, Coca-Cola said.

(Reporting by Michael HoldenEditing by William Schomberg and Alistair Smout) 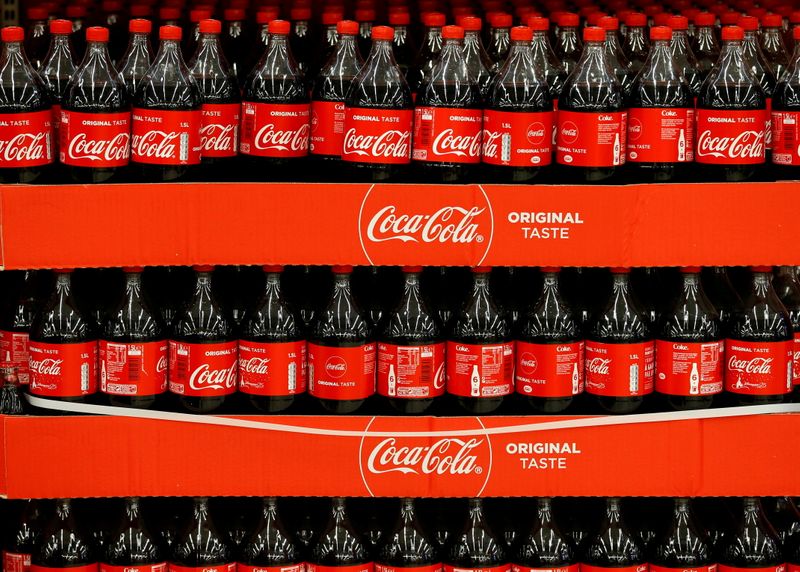