ORLANDO, Fla. – Hedge funds went into last week’s Bank of England’s policy meeting the most positive on sterling since July, but many will have been burned by the Bank’s surprise decision not to raise interest rates.

The Bank’s 7-2 vote to keep its key lending rate on hold at 0.10%, convulsed UK markets, sent shockwaves through global markets, and has quickly gained notoriety as one of the most glaring examples of policy ‘misguidance’ in recent years.

Perhaps even more jarring, Bank Governor Andrew Bailey and Chief Economist Huw Pill, who had both signaled in the run-up to Thursday’s decision that a rate hike was a real possibility, were not among the two dissenters. Investors positioned accordingly.

Data from the Commodity Futures Trading Commission show that hedge funds and speculators in the week to Nov. 2 upped their net long sterling position slightly to 15,047 contracts, worth around $1.3 billion.

That was the largest net long since early July, and the biggest bullish bet on any G10 currency against the U.S. dollar, the data show.

Many of those positions will have been wiped out by the pound’s slump after the decision. The sterling/dollar exchange rate, known as ‘cable’, fell 1.4% on the day, its biggest fall since August last year, and trade-weighted sterling had its worst week in 11 months.

The move in UK yields as investors revised their BoE outlook was also dramatic: the five-year gilt yield fell 20 basis points on Thursday, the biggest fall since the day after the Brexit referendum in June 2016; the 10-year inflation-linked bond yield fell to -3.16% on Friday, the lowest in almost a year; and the five-year linker yield slumped to a historic low of -3.73%.

With relative interest rate support diminishing, strategists at Nordea opened a new short position in cable, and make no secret of why. “The Bank of England are flip-flopping without credibility,” they wrote on Sunday.

In aggregate, hedge funds have had a dismal year trading currencies, in large part because foreign exchange market volatility has been so low for so long. Even one-month implied sterling volatility is 7% now, only a three-week high.

Hedge fund industry data provider HFR said its benchmark currency index fell 4.37% in October, the worst month for years and plunging the index into the red for the year. It is the only one of HFR’s almost 40 featured indexes across a range of asset classes and strategies to be down year-to-date.

Of course, hedge funds thrive on going against the grain. Some will no doubt share the view of Unicredit’s FX strategy chief Roberto Mialich that current long sterling positioning is much lower than it was early this year, suggesting there is “still room for investors to increase long exposure to BoE tightening.”

But will the Bank of England raise rates next month? If history is any guide, the answer is surely no: there has only been one December rate hike in the last 45 years, in 1994. 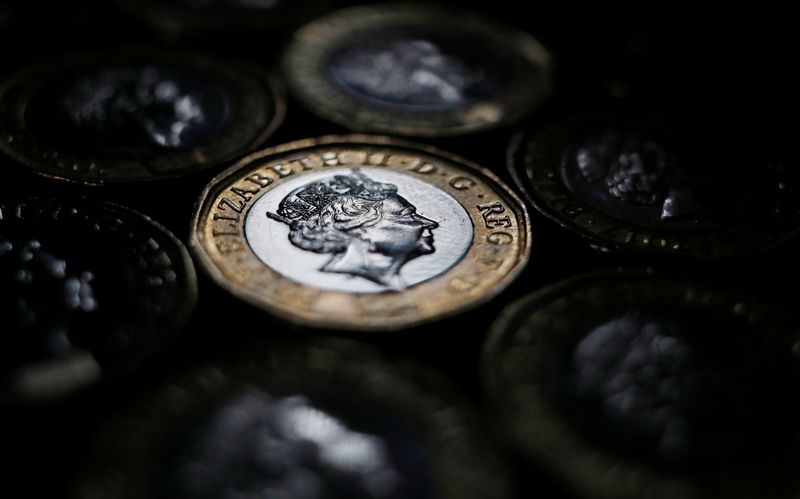