BRUSSELS – European Union finance ministers agreed on Monday that the current surge in consumer prices would subside next year and that high public debt created by the pandemic had to be reduced, but in a way that would not hurt economic growth.

Inflation rose 4.1% year-on-year last month in the 19 countries sharing the euro, up from 3.4% in September and the ministers are starting to worry that the rise might fuel stronger wage growth, creating an inflationary spiral.

“While the increase in prices is largely due to temporary factors, this increase is more persistent than anticipated due to the strength of the recovery,” the chairman of euro zone finance ministers Paschal Donohoe told a news conference.

“But we continue to expect their changing and lessening over 2022 and into 2023,” he said after the ministerial discussions, echoing the views of the European Central Bank.

The October inflation surge was mainly driven by a 23.5% jump in energy prices amid a jump in demand from the rapidly recovering economy, but ministers also pointed to supply chain bottlenecks created by the same pent-up demand.

HOW TO CUT DEBT WITHOUT HURTING GROWTH

The ministers also started talks on a planned reform of the EU’s budget rules, which oblige governments to keep budget deficits below 3% of GDP and debt below 60%, to adjust them to post-pandemic economic realities of high public debt and large investment needs to fight climate change.

The rules now require annual public debt cuts that are too ambitious for most EU countries and provide little explicit support for government investment.

“I did not hear … proposals focused on changing the treaties, or the threshold of the treaties,” European Economic Commissioner Paolo Gentiloni told the news conference.

“There is large awareness that we have this high level of debt and we have to find ways to seriously reduce it, even if it is less costly than 20 years ago … but in a growth-friendly way, which is not at all easy. We don’t have a consensus how to do this, but there is a large awareness that this is a problem to address,” he said.

Governments are divided over the extent of changes needed. Southern EU countries are more keen on relaxing debt reduction rules and giving special status to investment like exempting it from deficit calculations, than northern states.

“Different ideas are still around the table,” Gentiloni said. “It was a good start today, but we have to work a lot to build consensus for the proposals we will put on the table in the first quarter of next year,” he said. 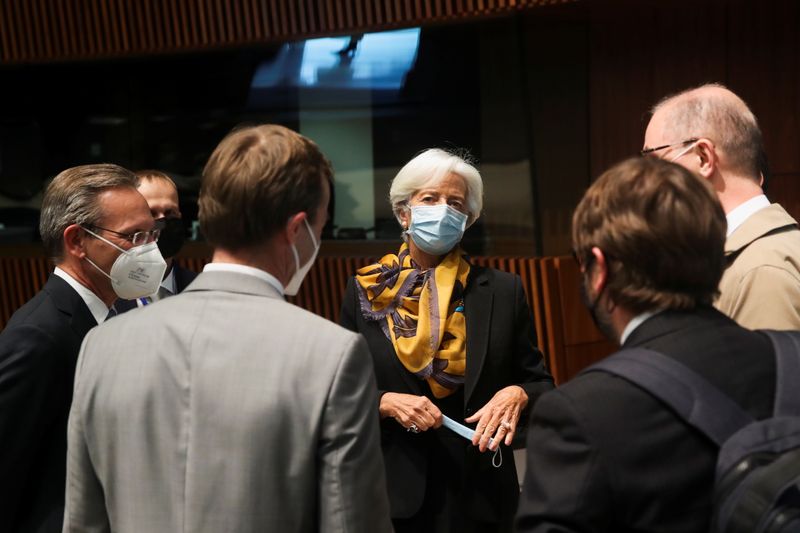