By Simon Jessop and Andrea Januta

All of that takes a lot of cash and is a key issue under discussion at the COP26 United Nations climate talks in Glasgow.

But the actual financing offered to date has come nowhere near the estimated $1 trillion-a-year needed.

Last week, banks, insurers and investors with $130 trillion at their disposal said they were ready to help with green investment, though when and to what extent is still unclear.

Also unclear is how the money will get to where it needs to go, but discussions have circled around several possible paths. Here are some of the institutions, funds and other mechanisms that could help:

State-backed development banks, which finance projects to further economic and social progress, have ramped up their focus on climate investments. In 2020, eight of the world’s major multilateral development banks committed $66 billion to climate financing projects, up from $61.6 billion in 2019.

Set up in 2010 to disperse climate finance, the multibillion-dollar Green Climate Fund is one of the vehicles for handling the $100 billion-a-year pledged by rich nations to the poor.

The funds are meant to fuel the transition to clean energy and fund projects to help vulnerable countries adapt to a warmer world. But rich countries’ failure to meet a 2020 deadline for producing that funding in full has rankled many at this year’s talks in Scotland. Rich nations now say they will be paying the full amount by 2023.

For many private sector investors, projects in emerging markets are considered too risky. To help assuage these concerns, so-called blended finance initiatives partner public or charitable investors with the private sector. In these schemes, the public investor often commits to taking the first portion of any losses.

While not a direct cash transfer, developed market countries have lent billions of dollars to emerging market countries that could be written off, written down or repaid under more climate-friendly terms that, for example, could include requirements for protecting natural resources. For example, a recent deal saw Belize offered debt relief in exchange for promising to protect a barrier reef.

The G20 group of the world’s biggest economies recently said it would look to boost vulnerable countries’ access to so-called Special Drawing Rights, or SDRs. These are reserve assets available in emergencies and issued by the International Monetary Fund, which has an initial target of disbursing $100 billion of the $650 billion in newly created SDRs. 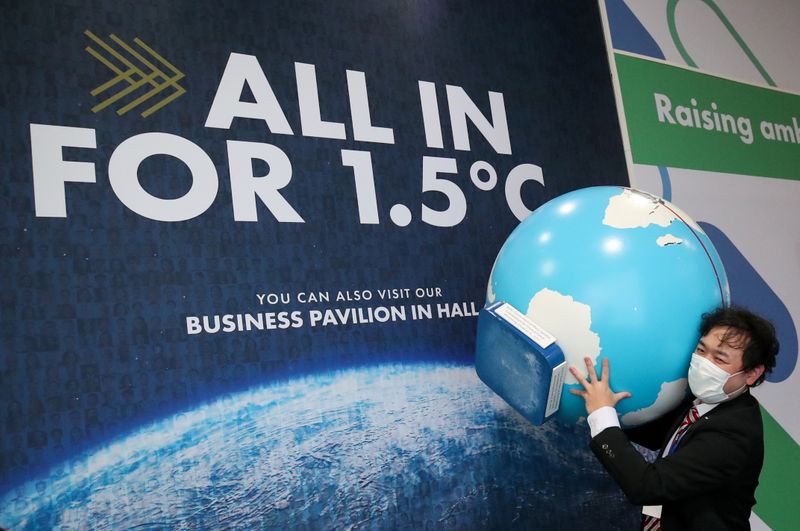