FRANKFURT – Volkswagen’s four-member mediation committee is planning to discuss soon the future of CEO Herbert Diess, who has once again clashed with powerful labour representatives, people familiar with the matter said last week.

Jefferies analysts on Monday called Diess “the most forward-looking CEO” since Ferdinand Piech, Volkswagen’s former chairman and chief executive who died in 2019.

And even though the outcome of the deliberations is unclear, Diess’ frail relationship with German unions has repeatedly created uncertainty around the carmaker’s leadership.

The following individuals have been named in the past as potential candidates to succeed Diess, whose current contract runs until 2025:

– Volkswagen AG board member since April 2018

– CEO of the Volkswagen namesake brand since 2020, taking over from group CEO Diess in that function

– joined Volkswagen in 1993, joined the management board of the Volkswagen core brand in 2015

– since summer 2021 he also oversees Volkswagen’s luxury brands Lamborghini, Ducati and Bentley under the roof of Audi AG

– after the first nine months of the current year Audi had an operating margin of 9.5% and accounted for 28% of Volkswagen AG’s operating profit, the highest share of all divisions

– member of the Volkswagen AG management board since 2021

– CEO of Volkswagen Group Components since 2019

– in charge of Technology, his responsibilities span Volkswagen’s battery cell strategy – including plans to build six large factories in Europe by 2030 – as well as the group’s charging and energy activities

– joined Volkswagen in 1991, with postings including Mexico, South Africa, Slovakia and Brazil 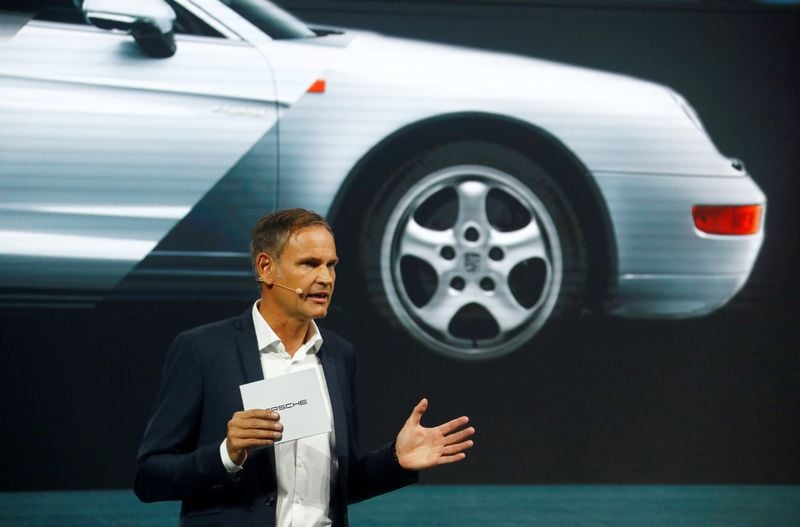 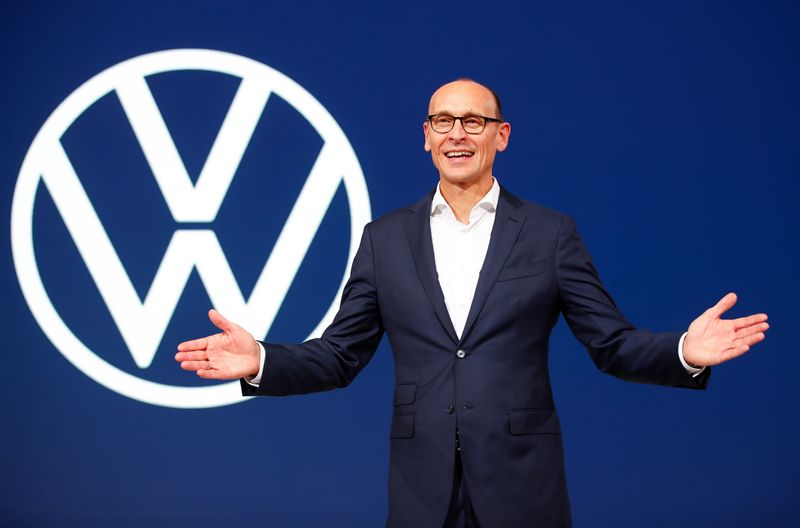 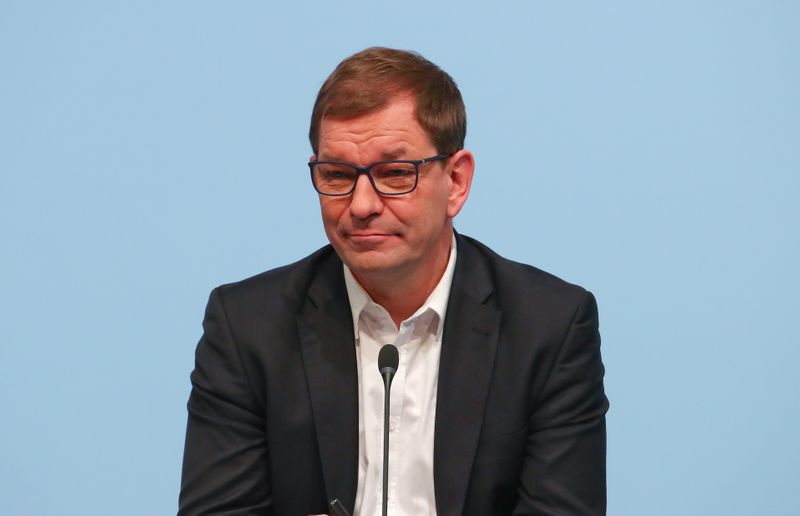