By Scott DiSavino and Timothy Gardner

– President Joe Biden is expected soon to sign a $1 trillion bipartisan infrastructure bill passed by the U.S. House of Representatives on Friday.

The bill includes about $73 billion to modernize the U.S. power grid, according to energy experts – to be spent in a number of ways. Here are some of the budget items in the bill for spending on the power grid and clean energy:

* The bill will spend about $5 billion for large-scaleelectric transmission, including about $2.5 billion for aDepartment of Energy program to support construction oftransmission lines and other facilities. * About $5 billion is earmarked for resilience grants,including those related to electric transmission. Examples ofresilience spending in grids are replacing old transmissionlines with new lines and hardening equipment to withstand fires,floods and other extreme weather conditions. * About $3 billion is budgeted for a smart grid program.Smart grids use advanced technologies, like automatic controlsand other communications equipment to detect power outages orproblems more quickly than current instruments. * About $10 billion for the federal government’s BonnevillePower Administration to use for many purposes, includingelectric transmission. The BPA operates in the PacificNorthwest. * The bill will allocate about $6 billion in tax creditsover 10 years to help keep certain existing nuclear plants inservice and other incentives for two advanced nuclear powerplant demonstration projects. Nuclear power does not producecarbon emissions, and some believe it is a necessary componentfor reliable power generation as coal plants are retired. * About $16 billion is budgeted for energy efficiency andrenewables through the Department of Energy. * About $7.5 billion is earmarked for fossil energy andcarbon management, which includes carbon capture and storage(CCS) technologies. CCS is seen as necessary to reduceemissions overall as an offset to fossil-fuel output. * The bill provides about $2 billion for shipping carbondioxide captured from industrial plants and from plants thatsuck the greenhouse gas from the air. * About $21.5 billion for Energy Department clean energydemonstration projects, including about $8 billion for at leastfour regional hubs to make hydrogen, a cleaner-burning gas thatcan be derived from water. * A least $3 billion will be offered in grants for batterymanufacturing and recycling. 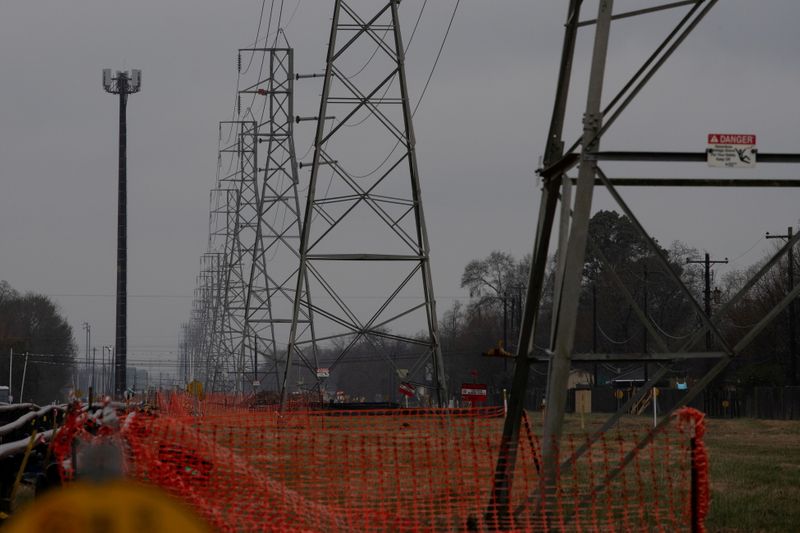