(Reuters) – Chicago Federal Reserve Bank President Charles Evans on Monday repeated his view that the current surge in inflation is largely “temporary” and will fade as supply-side pressures get resolved, but he also sounded less convinced by that story than before.

“I had expected to see more progress by now,” Evans said in remarks prepared for delivery to the Original Equipment Suppliers Association, adding that there are signs that inflationary pressures may be building more broadly, including increases in rents. “These developments deserve careful monitoring and present a greater upside risk to my inflation outlook than I had thought last summer.”

That Evans, one of the Fed’s most dovish policymakers, is articulating a rising concern about inflation is notable, but perhaps not very surprising, given that measures of price increases have been running well above the Fed’s 2% goal for months.

Economists expect October’s reading of the consumer price index, due out later this week, to be 5.8% higher than a year-earlier.


But Evans also noted that inflation expectations based on both surveys and financial market pricing also suggest that today’s outsized inflation is temporary. And, he said, while the unemployment rate is dropping quickly, a stronger labor market will likely draw back in some of the millions of workers who retired or otherwise left the labor market during the pandemic. 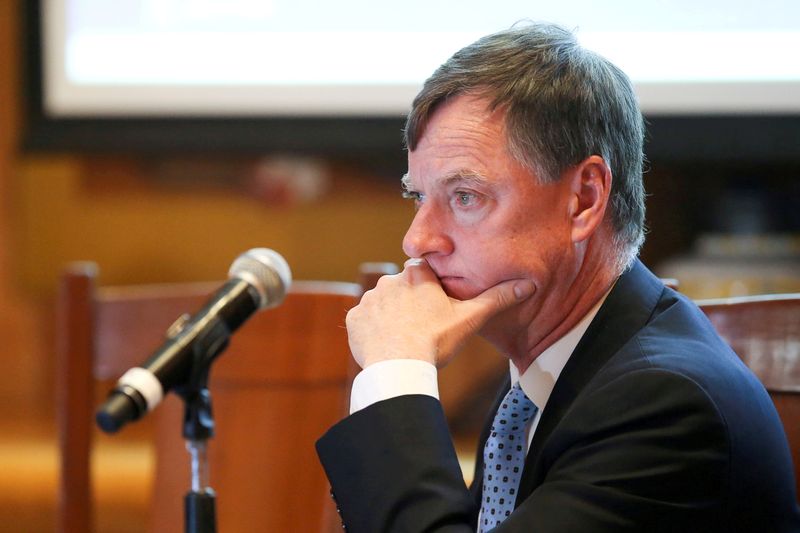