OSLO – Norway’s new centre-left government said on Monday in aims to spend an identical amount of money from the country’s $1.4 trillion sovereign wealth fund in 2022 compared to a plan proposed by the recently departed Conservative-led cabinet.

A minority coalition of Labour and the Centre Party took office in mid-October after winning national elections, pledging tax relief for low- and middle-income families and higher taxes for the rich.

The new government proposed spending 322.4 billion Norwegian crowns ($37.6 billion) of the wealth fund’s cash next year, exactly in line with the amount suggested https://www.reuters.com/world/europe/norways-outgoing-government-proposes-wealth-fund-spending-cut-2021-10-12 by the previous cabinet.

Both the current and the former government agreed that spending from the fund should decline in 2022 from the estimated 406.8 billion planned for this year as economic activity rebounds from the COVID-19 pandemic. 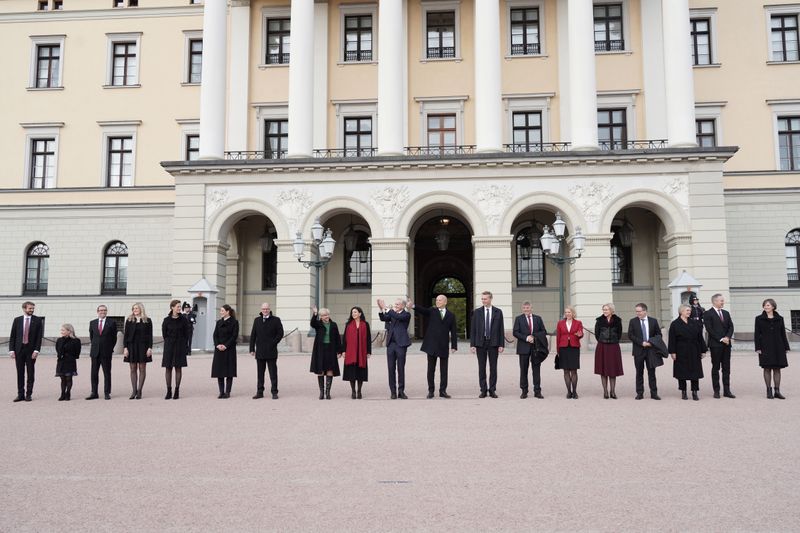