MILAN – UniCredit CEO Andrea Orcel on Monday defended the role he played as an investment banker in the 2007 purchase of Banca Antonveneta by Monte dei Paschi – saying he only helped to finance the deal and could not have vouched the price was fair.

The Antonveneta acquisition on the eve of the global financial crisis is widely blamed for precipitating the demise of the Tuscan bank which Italy had to bail out in 2017.

As global head of Merrill Lynch’s financial institutions team, Orcel had advised Santander in the ruinous 71 billion-euro ($82 billion) takeover of ABN Amro the Spanish bank conducted together with Britain’s Royal Bank of Scotland and Belgium’s Fortis.

The Tuscan bank paid 9 billion euros, even though Antonveneta had been valued at about 6.6 billion euros in the broader ABN Amro deal just months before.

Appearing on Monday in front of a parliamentary committee after the collapse in talks between UniCredit and Italy’s Treasury over a rescue deal for MPS, Orcel said he had only helped MPS raise part of the money it needed to buy Antonveneta.

“I didn’t represent MPS in the Antonveneta purchase, and had no role in negotiating that deal,” he said. “We played a role in MPS’s recapitalisation as global coordinator (of the rights issue) after the acquisition had been decided.”

MPS completed a 5 billion-euro capital increase as part of an 8 billion-euro financing package for the Antonveneta deal.

“Neither I nor the bank I worked for could have provided a fairness opinion given that Antonveneta had been bought and sold in quick succession at very different prices, something which was well highlighted in the prospectus of the capital increase,” Orcel said. ($1 = 0.8655 euros)


(Reporting by Valentina Za in Milan; Editing by Matthew Lewis) 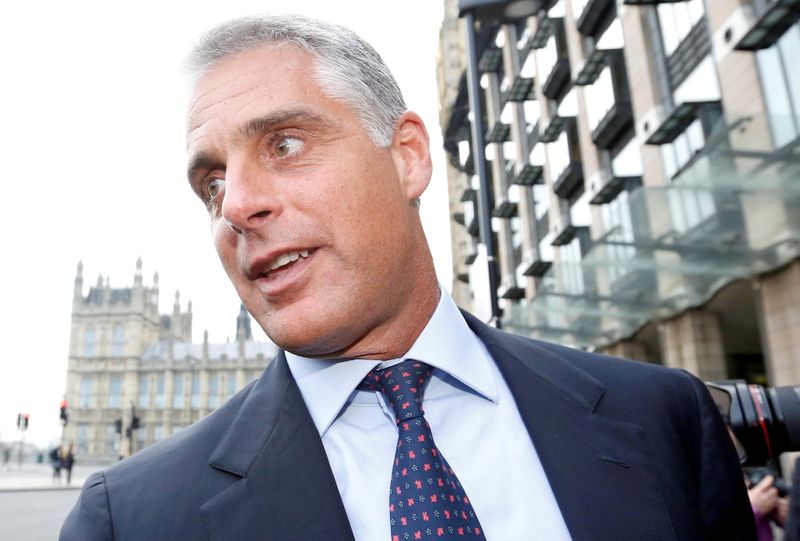