-PayPal Holdings Inc beat Wall Street estimates for quarterly profit and said U.S. users of its peer-to-peer payment service Venmo would be able to pay on Amamzon.com starting next year.

The company emerged as one of the big winners of the COVID-19 pandemic as more businesses moved online and consumers preferred using phones and other digital means to pay bills and to shop.

On an adjusted basis, PayPal earned $1.11 per share, above analysts’ average estimate of $1.07, according to IBES data from Refinitiv.

The payments giant has been beefing up its offerings with acquisitions. In September, the company announced it was buying Japanese buy now, pay later (BNPL) company Paidy in a $2.7 billion deal.

However, the company said last month it was not pursuing a buyout of digital pinboard site Pinterest Inc, after media reports said it was in talks to buy the social media platform for as much as $45 billion. 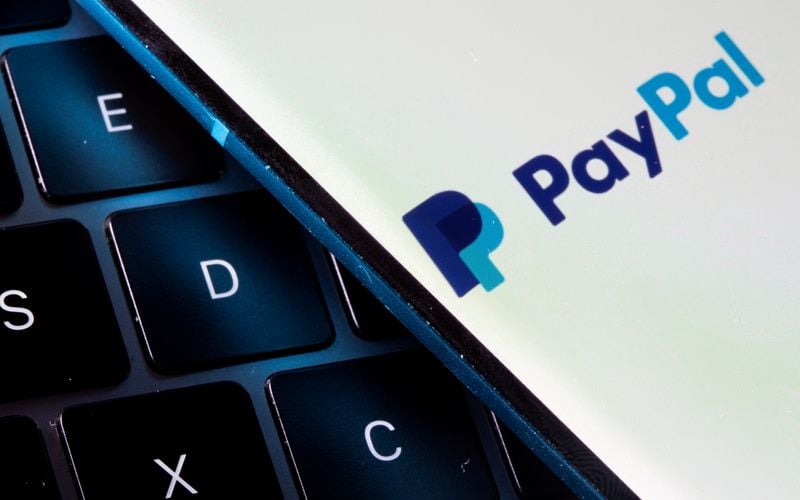