KUALA LUMPUR – AirAsia Group Bhd’s logistics arm Teleport is aiming to expand its fleet of cargo planes but that may not involve tapping into its parent’s large order for Airbus SE A321neos, Teleport’s chief executive said on Monday.

In an interview with Reuters, Pete Chareonwongsak backed away from comments he made last week that Teleport would look to convert a “meaningful chunk” of AirAsia’s orders for 362 A321neo passenger planes to a potential newly built freighter model of the A321neo.

“All I was saying was, if (Teleport is) successful, we’re talking about large orders in magnitude of freighters,” Chareonwongsak said. “Obviously, AirAsia gives us a huge advantage, but that doesn’t automatically mean that we can or we’re able to source freighters from AirAsia.”

Teleport will look at freighters converted from passenger planes like a Boeing 737-800 it inducted last week as well as newly built freighters to grow its fleet, he said.

Airbus has not announced the development of a freighter model of the A321neo and it faces little or no pressure to win freighter sales to boost the model’s production, industry sources said.

Chareonwongsak said Teleport had been involved in AirAsia and Airbus’ discussions about the feasibility of a dedicated A321neo freighter model.

He said Teleport aims to scale up its freight business to a size that AirAsia would consider it for operating part of its fleet for freight. Teleport could also source freighters from other airlines or cargo operators, he added. 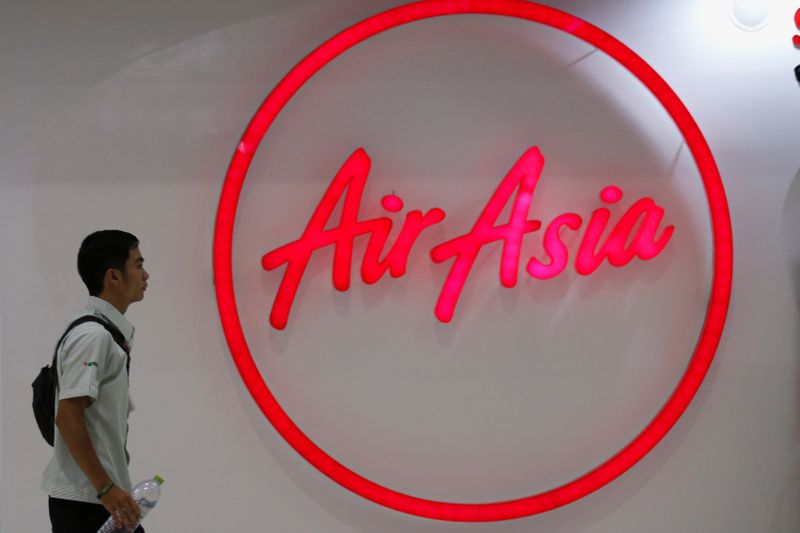