-A U.S. federal judge on Monday ruled United Airlines Holdings Inc can impose a COVID-19 vaccine mandate on its employees that only provides unpaid leave for workers who are exempted for medical or religious reasons.

U.S. District Judge Mark Pittman in Fort Worth, Texas, rejected arguments by employees that the airline was improperly putting them in an “impossible position” by forcing them to choose a vaccine or unpaid leave.

Pittman was critical of United Airlines’ approach toward employees seeking religious exemptions, but said in the end, human resources policy was up the company and no employee was forced to accept a vaccine.

An attorney for the employees did not respond to a request for comment.

The ruling comes as U.S. employers are gearing up to comply with rules issued by the Biden Administration that require companies with at least 100 employees to get their workers vaccinated against COVID-19 or submit to regular testing.

Employer mandates, which include exemptions for religious and medical reasons, have generally been upheld by courts. United Airlines was the first major air carrier to impose a vaccine requirement and others have since followed.

United provided around 2,000 exemptions. But employees in roles including pilots, flight attendants and customer service agents had to take unpaid leave until the pandemic ended.

United said in a statement it was pleased with the ruling and would try to find “non-customer facing” roles for exempted employees. If they refuse they will be placed on leave, United said.


The plaintiffs alleged United violated its legal obligations by not accommodating exempted employees as most companies have by allowing them to continue in their role while submitting to regular testing and wearing a mask. They also said they would lose seniority and other benefits if placed on leave.

The company said allowing unvaccinated employees in the workplace would undermine safety of its flights, although Pittman noted the company acknowledged there was almost no chance of COVID-19 outbreaks on its planes.

Pittman said he was “disturbed” by United’s seemingly thoughtless approach to its employees’ concerns about taking the vaccine.

“United’s mandate thus reflects an apathy, if not antipathy, for many of its employees’ concerns and a dearth of toleration for those expressing diversity of thought.”

Legal claims relating to exemption accommodations are usually addressed through an administrative process with the Equal Employment Opportunity Commission before a lawsuit is filed. 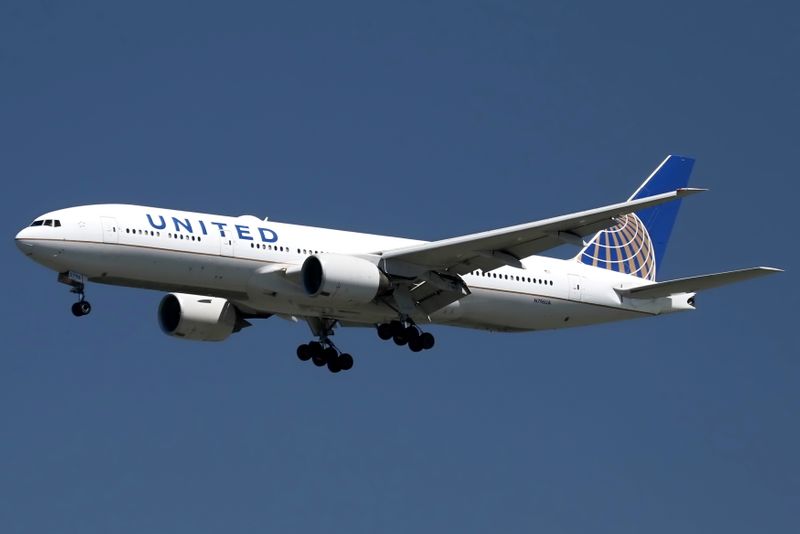