WASHINGTON – A group of U.S. Senate Republicans said on Monday they had introduced legislation that would impose mandatory sanctions on Nord Stream 2, a Russian-backed natural gas pipeline that opponents believe would be harmful to U.S. allies in Europe.

The six lawmakers, led by Senator Jim Risch, the top Republican on the Senate Foreign Relations Committee, offered the measure as an amendment to the National Defense Authorization Act, or NDAA, a sweeping defense policy bill that is one of the few pieces of major legislation Congress passes every year.

President Joe Biden and German Chancellor Angela Merkel earlier this year reached an agreement that allows the pipeline that will take Russian gas to Germany to proceed.

Ukraine has long opposed the nearly completed $11 billion project because it will give Moscow the theoretical option to stop routing gas via Ukraine, which would deprive Kyiv of billions of dollars in lucrative transit fees and, it says, imperil its security.

Russia’s state energy company, Gazprom, and its Western partners have raced to finish the pipeline to send natural gas under the Baltic Sea. 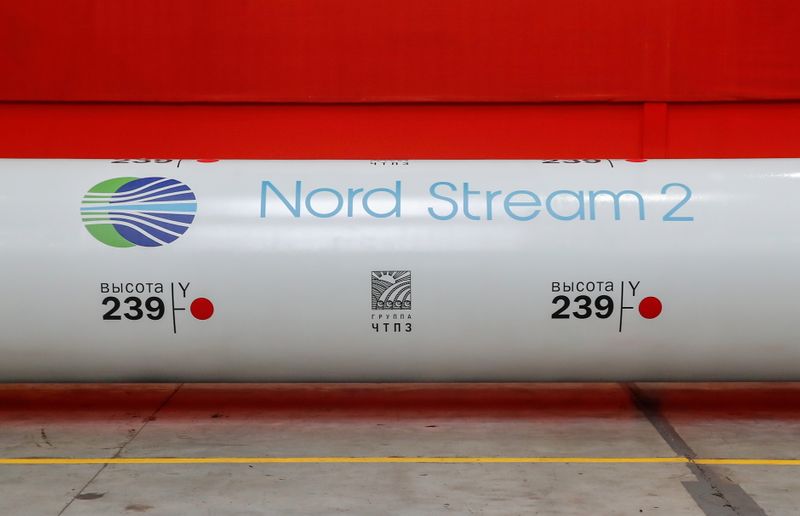