GENEVA – The head of negotiations at the World Trade Organization aimed at cutting billions of dollars in subsidies for the fishing industry said on Monday that he thought an outcome was possible in time for a major ministerial conference later this month.

Environmentalists say that a deal at the WTO to cap subsidies that promote unsustainable fishing would be the single biggest action that could be taken to help falling global fish stocks recover. While negotiators have never been so close to a deal in 20 years of talks, some key points remain undecided such as details on how the deal applies to developing countries.

“The work is not done yet – we still have some distance to cover,” Colombia’s Santiago Wills told journalists. “But … I genuinely believe that we can deliver a balanced a meaningful outcome on fisheries subsidies by MC12,” he added, referring to the WTO’s ministerial conference held from Nov. 30.

Wills on Monday presented to WTO members a revised draft agreement which he said took a “big step” in the direction of poorer nations seeking exemptions. Intensive negotiations on the draft deal “clause-by-clause” will begin on Tuesday, he added.

Observers see agreement as essential to the WTO’s legitimacy and relevance, especially since its dispute-settlement capacities are hobbled by differences between the United States and other members on how to reform its top court. 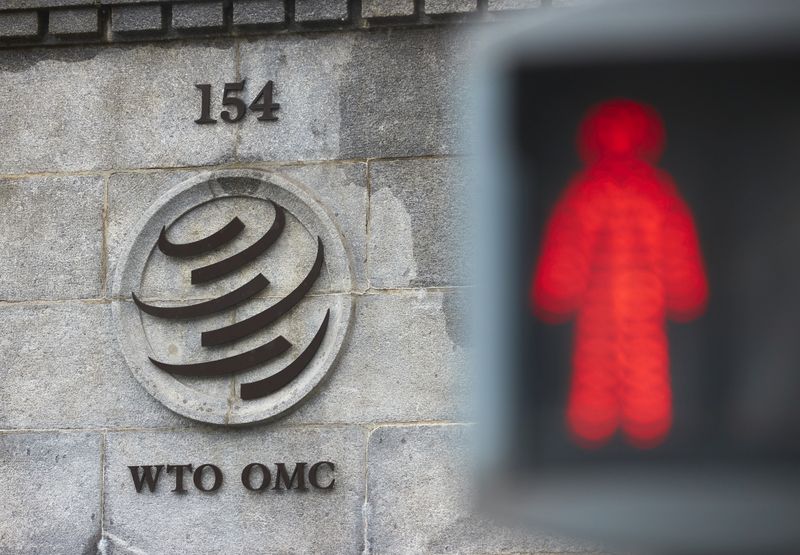