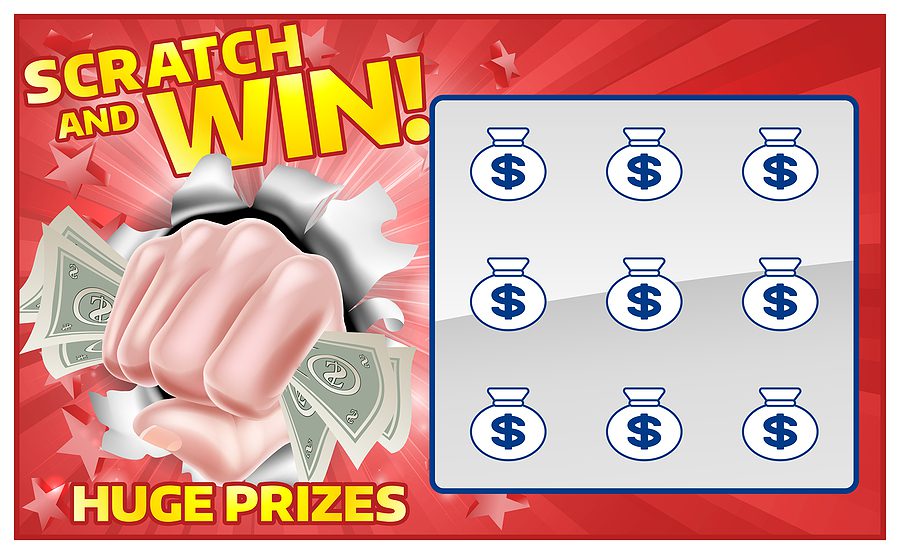 Kristen Harrison is the Shore News Network federal legal, law and crime news curator. She has been involved in media and marketing in the greater Dallas-FortWorth area and joined Shore News Network as a part-time curator on December 1st.