– American Airlines is offering bonuses and higher pay of up to 300% to employees working during the holidays, as the U.S. carrier fortifies staffing ahead of the busiest time of the year.

Eligible employees who work from Nov. 23 through Nov. 29 and Dec. 22 through Jan. 2 will be paid a 150% premium for hours that fall within the peak holiday periods, American said in a memo to flight attendants on Friday. Certain employees without absences between Nov. 15 and Jan. 2 will get a 300% premium.

The news comes a day after the United States lifted travel restrictions slapped on much of the world since the pandemic began, with months of pent-up demand triggering a major spike in bookings.

Travel bookings for the holiday season in the United States also continue to rise rapidly, according to airlines and industry data, as COVID-19 cases ease and vaccination rates accelerate.

American Airlines expects 4,000 new employees to join in the fourth quarter, COO David Seymour said in a separate memo to all members on Friday.

“On the staffing front, we are welcoming back many team members and aggressively onboarding many new hires as well,” Seymour said.

Nearly 1,800 flight attendants have returned from leave in November and 800 more are expected to return in December, according to the memo.

The company also said it was offering a $1,000 bonus to eligible members with perfect attendance between Nov. 15 and Jan. 2. The bonus applies to teams including flight crew training instructors and flight simulator engineers as well as fleet service members.

Members who work on any of the peak days will also be eligible to receive 1-1/2 times their pay for each day.


(Reporting by Sanjana Shivdas in Bengaluru; Editing by Devika Syamnath) 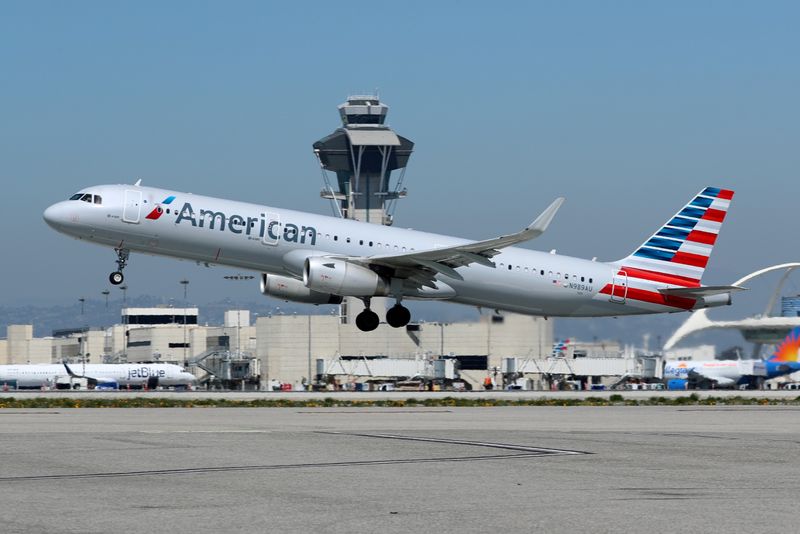