– U.S. anchor and journalist Brian Williams will leave NBC News and MSNBC next month after nearly three decades with the company to spend time with his family, MSNBC President Rashida Jones said in a memo on Tuesday.

Jones said Williams’ time at NBC has been marked by breaking countless major stories and attracting leading journalists and guests to his programs.

“Brian Williams has informed us he would like to take the coming months to spend time with his family. He will be signing off from The 11th Hour at the end of the year,” Jones said in a memo seen by Reuters.

Williams said in the memo that his time at NBC spanned 28 years in 38 countries, covering eight Olympic Games, seven presidential elections, half a dozen presidents, “a few wars, and one Saturday Night Live.”

“I was on the air for the launch of MSNBC. My return years later was my choice, as was launching The 11th Hour that I’m as proud of as the decade I spent anchoring Nightly News,” he said.

“The 11th Hour with Brian Williams” is a late night program on MSNBC that discusses evolving general and political news stories of the day.

Williams said, “There are many things I want to do, and I’ll pop up again somewhere. For the next few months, I’ll be with my family, the people I love most and the people who enabled my career to happen.”

(Reporting by Shivam Patel in Bengaluru and Dawn Chmielewski in Los Angeles; Editing by Subhranshu Sahu) 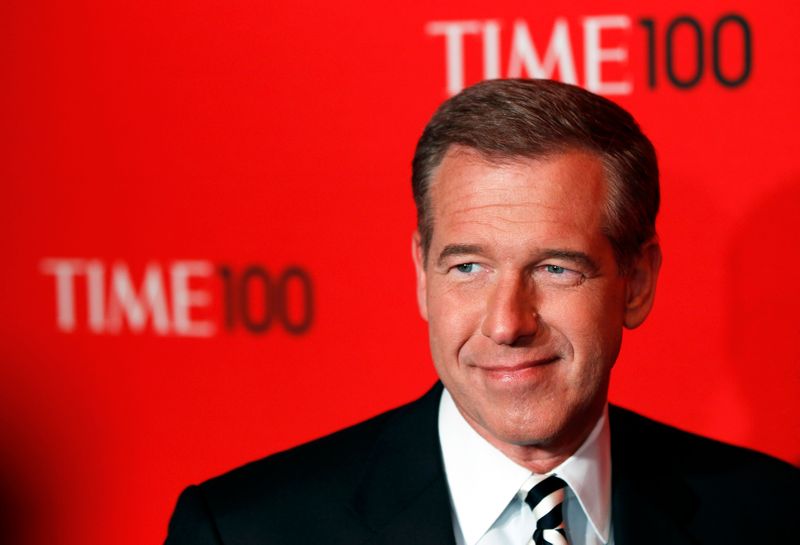 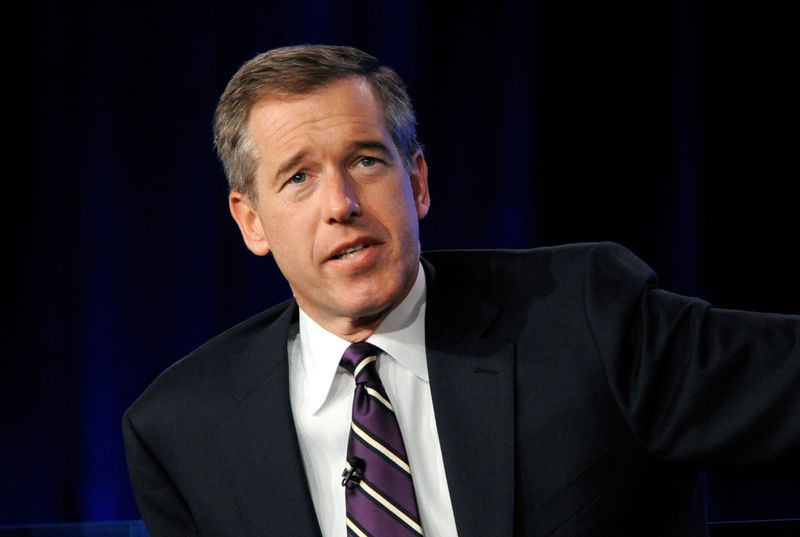 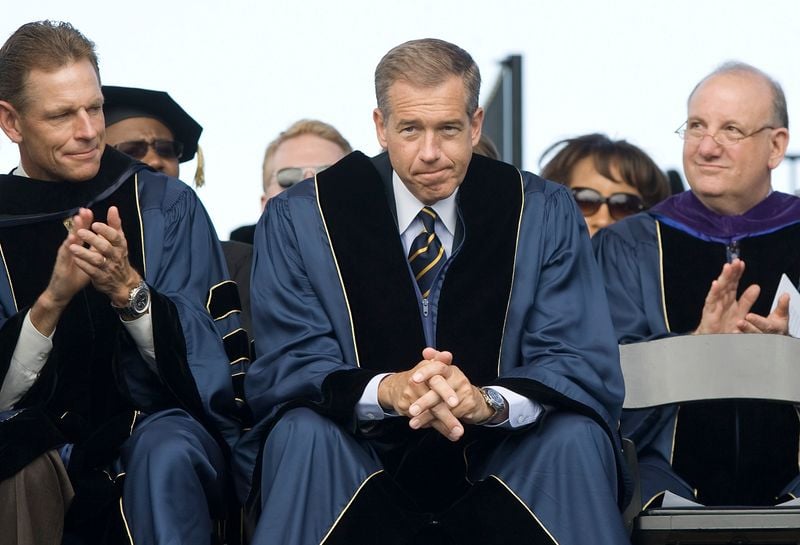