WASHINGTON -U.S.-trained Afghan pilots and other personnel boarded a U.S.-brokered flight out of Tajikistan on Tuesday, ending a nearly three-month detention ordeal that began when they escaped there in their aircraft during the Taliban takeover, Afghan sources said.

The plight of the pilots had attracted U.S. congressional scrutiny – with lawmakers and military veterans frustrated by what they believed was a sluggish U.S. relocation effort.

One pilot shared images of the group boarding the aircraft, saying it was destined for the United Arab Emirates. Flight-tracking data showed it had left the country.

The Afghan personnel in Tajikistan represented the last major group of U.S.-trained pilots who fled abroad and were still known to be in limbo.

The group of evacuees included a U.S.-trained Afghan pilot at an advanced stage of pregnancy, who had expressed fear for her unborn baby in an interview with Reuters https://www.reuters.com/world/asia-pacific/exclusive-stranded-tajik-sanatorium-pregnant-afghan-pilot-fears-unborn-baby-2021-10-06.

The group flew to Tajikistan in military aircraft at the end of the war, was detained by Tajik authorities and had been awaiting a U.S. relocation – hoping the transfer to the Middle East will lead to eventual U.S. resettlement.

Reuters detailed accounts from the pregnant pilot and other members of the group https://www.reuters.com/world/asia-pacific/exclusive-echoes-uncertainty-afghan-pilots-await-us-help-tajikistan-2021-09-22 about their frustrations with their detention, and was first to report U.S. plans to relocate them https://www.reuters.com/world/asia-pacific/exclusive-us-hopes-soon-relocate-afghan-pilots-who-fled-tajikistan-official-says-2021-10-22.

The Pentagon estimated that the expected group of evacuees totaled about 191 – larger than the more than 150 Afghans previously known to be at two sites in Tajikistan. It did not explain the figures.

Afghan air force personnel flew dozens of military aircraft to Tajikistan and to Uzbekistan https://www.reuters.com/world/asia-pacific/exclusive-theyll-kill-us-afghan-pilots-held-uzbek-camp-fear-deadly-homecoming-2021-09-03 in August as the Taliban swept to power.

In September, a U.S.-brokered deal allowed a larger group of Afghan pilots and other military personnel to be flown out of Uzbekistan https://www.reuters.com/world/asia-pacific/afghan-pilots-start-leaving-uzbekistan-uae-despite-taliban-pressure-source-2021-09-12 to the United Arab Emirates.

Even before the Taliban’s takeover, the U.S.-trained, English-speaking pilots had become prime targets of the Taliban because of the damage they inflicted during the war. The Taliban tracked down the pilots and assassinated them off-base https://www.reuters.com/world/asia-pacific/afghan-pilots-assassinated-by-taliban-us-withdraws-2021-07-09.

Afghanistan’s new rulers have said they will invite former military personnel to join the revamped security forces and that they will come to no harm. But pilots who spoke with Reuters say they believe they will be killed if they return to Afghanistan.

Defense Secretary Lloyd Austin told a congressional hearing in September he was concerned about the pilots in Tajikistan and would work with the State Department to “see if we can move this forward.”

But the process of relocating the Afghans from Tajikistan proved to be more time-consuming and complex than the similar effort in Uzbekistan.

Republican U.S. Representative Austin Scott, who raised the case of the pregnant pilot in a hearing, expressed relief that the Afghan air force personnel “are no longer stranded in Tajikistan.”

“I would like to thank everyone who made this release possible for their assistance, especially officials from the Defense Department,” Scott said.

Most of the Afghan pilots and other personnel were held at a sanatorium in Tajikistan. Those in that group who communicated with Reuters did so on cellphones kept hidden from guards and said the Tajik authorities took away their identity documents.

The pregnant pilot, who is 29, had voiced concerns to Reuters about risks to her and her unborn child at the remote sanatorium. She was subsequently moved to a maternity hospital https://www.reuters.com/world/asia-pacific/pregnant-afghan-pilot-who-voiced-fears-reuters-moved-tajik-hospital-2021-10-10 before being transferred back to the sanatorium ahead of her departure.

“We are like prisoners here. Not even like refugees, not even like immigrants. We have no legal documents or way to buy something for ourselves,” she said last month. 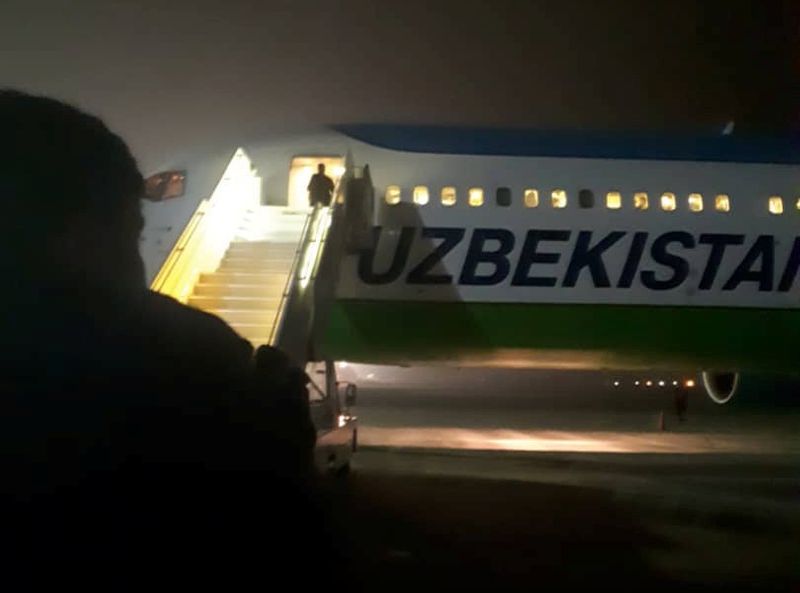 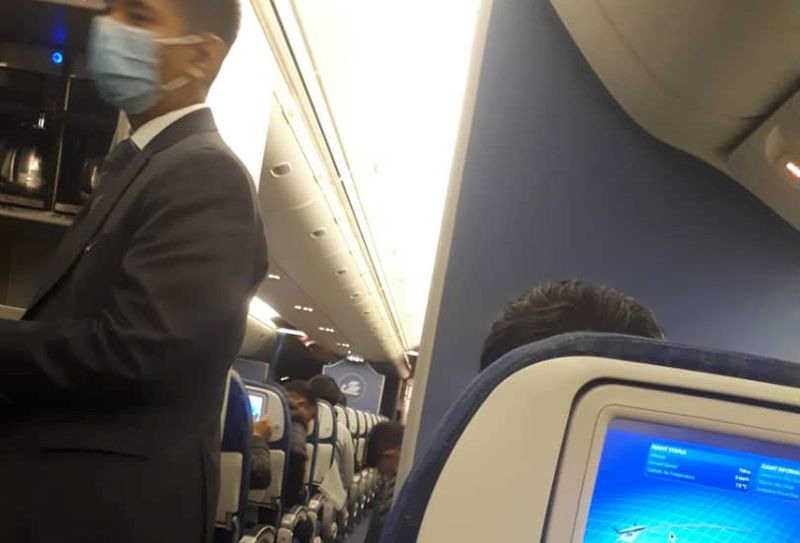