– General Electric, whose innovations range from X-ray machines and fluorescent lamps to television broadcasting, on Tuesday announced its plans to split into three public companies.

Here is a timeline of the key events in GE’s history:

** In 1896, GE became one of the 12 companies listed on the newly formed Dow Jones Industrial Average.

** In 1941, GE built the first U.S. jet engine, the I-A, that was used next year to power America’s first jet aircraft for military use. Eventually, 100,000 GE turbo superchargers were used by the U.S. military in aircraft during World War II.

** Jeffrey Immelt took over GE’s reins on Sept. 7, 2001 – days before the 9/11 attacks on New York and Washington triggered a long slump in the key aviation market.

** Immelt stepped down https://www.reuters.com/article/us-ge-ceo-flannery-idUSKBN1931W3 as CEO after 16 years and was succeeded by GE Healthcare unit’s head John Flannery in August 2017.

** The company gets bumped out of the Dow Jones index in June 2018.

** Flannery was ousted https://www.reuters.com/article/us-ge-ceo-idUSKCN1MB2CY in October 2018 due to the slow pace of GE’s turnaround and a massive $23 billion write down in its power division. He was replaced by Larry Culp.

** In October 2018, Culp took his first step https://www.reuters.com/article/us-ge-results-idUSKCN1N41BJ in reviving the conglomerate as it slashed its dividend to a penny from 12 cents to preserve cash.

** GE, in January 2019, said it would combine https://www.reuters.com/article/us-ge-renewable-energy-idUSKCN1PO1QP its battery storage and electrical grid units into its wind turbine and hydropower business to cut costs.

** A month later, GE said https://www.reuters.com/article/us-ge-divestiture-danaher-idUSKCN1QE1GY it planned to offload its biopharma business to Danaher Corp for $21.4 billion in the biggest strategy reversal under Culp.

** In signs that Culp’s turnaround strategy was working, GE lifted https://www.reuters.com/article/us-ge-results-idUSKCN1UQ19S its full-year profit forecast in July 2019 and said it might generate as much as $1 billion in free cash flow.

** A year later, COVID-19 pandemic hit https://www.reuters.com/article/us-general-electric-results-idUSKCN24U1JT GE’s finances resulting in a wider-than-expected quarterly loss in 2020. Its aviation unit, the most profitable and most cash-generative business segment, registered the steepest fall in sales and orders.

** In March 2021, Culp outlined plans to divest GE’s leasing business to Ireland’s AerCap in an over $30 billion deal, in a move to reduce debt and focus on GE’s industrial core of power, renewable energy, aviation and healthcare.

** On Nov.9, Culp brings GE’s conglomerate era to an end with a plan to split it into three public companies that would focus on energy, healthcare and aviation.

(Reporting by Abhijith Ganapavaram in Bengaluru; Editing by Sweta Singh and Anil D’Silva) 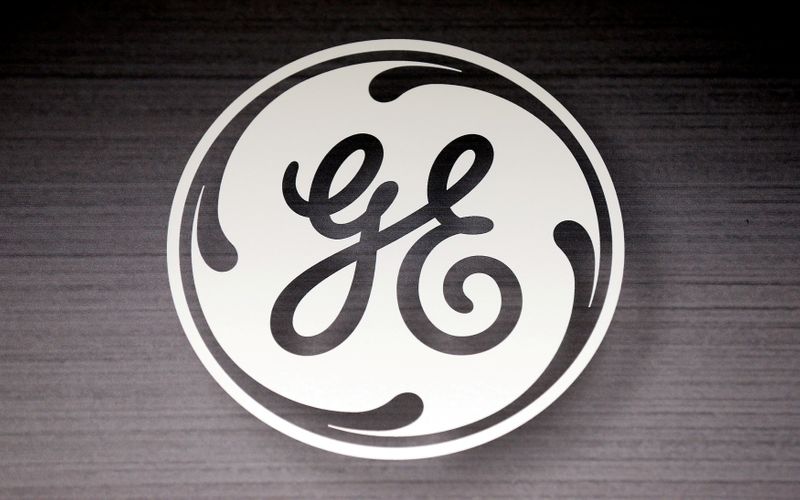