NEW YORK – With General Electric’s decision to break up into three separate companies, investors who have held the stock through a long, troubled period may be hoping the move will give the conglomerate’s underperforming shares a jolt.

The 129-year-old industrial conglomerate announced on Tuesday it would split into three businesses focusing on aviation, energy and healthcare.

GE shares jumped as much as 7% after the announcement and hit their highest level since May 2018. The stock then pared its gains and was up about 3% in afternoon trade.

Once the most valuable publicly traded U.S. company, GE’s shares have grown steadily less relevant in the wider stock market for the past two decades.

Here is a closer look at GE in the markets:

In 2000, GE’s market value hovered around $600 billion, according to Refinitiv Datastream.

But a number of struggles over the years – including the 2008 financial crisis that nearly bankrupted its most profitable business, GE Capital, and later a downturn in oil prices and issues with GE’s power business – took a heavy toll. GE’s market value stood at $119 billion on Monday.

While GE shares struggled, its market value was eclipsed by dozens of companies, particularly those in the information technology sector. Microsoft, for example, has become the largest U.S. company by market value today, while GE ranks around 80th.

Tuesday’s decision to split up came under Chief Executive Larry Culp, an previous outsider to GE who was named to the top job three years ago to help restore the company.

Under Culp, GE’s shares have continued to languish. Since he was named CEO, the stock had gained about 25% as of Monday, against a 61% rise for the overall S&P 500 and a 37% rise for the S&P 500 industrials sector.

GE faced skepticism from more than just stockholders. It is one of the corporate debt market’s largest issuers with nearly $68 billion of outstanding bonds, and bondholders gave it just as cold a shoulder for most of the last decade.

Before the financial crisis, it sported a “triple A” rating, but the long shadow of that episode has hung over its debt ever since. Its once-prized bonds fell so far from grace that a possible downgrade to below investment grade – or junk bond – status was a common concern as recently as 2018.

Its bonds have fared much better recently – especially since the Federal Reserve took extreme steps to calm markets in March 2020 in the early days of the COVID-19 pandemic, igniting a powerful rally in risky assets, including GE’s bonds.

Whether the split is in fact the cure for GE shares remains to be seen. As it stands, GE shares have been trading at a more expensive valuation, based on price-to-earnings ratio, than those of industrial rivals. 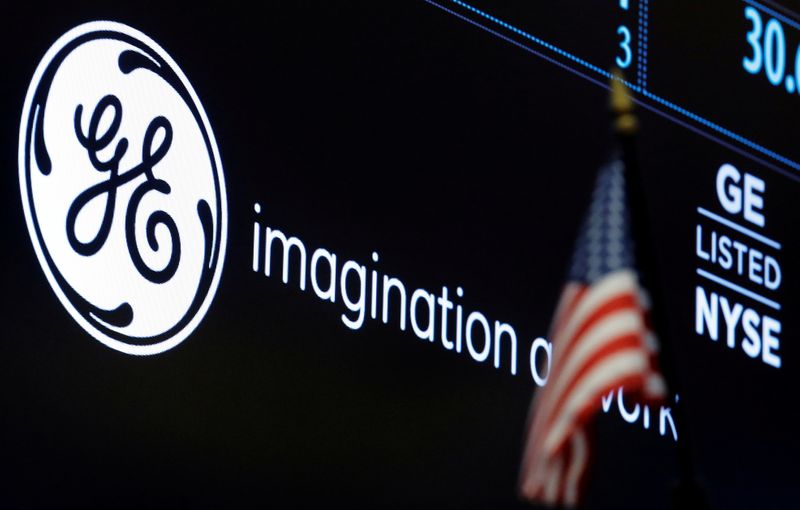 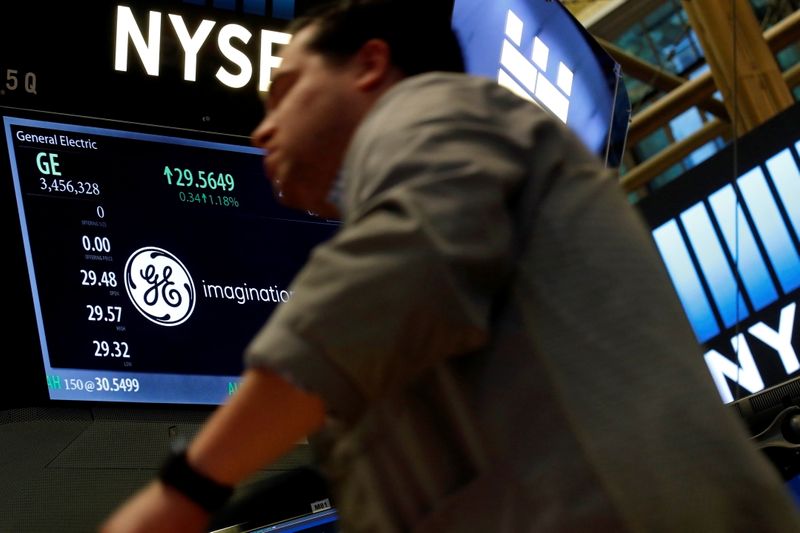