FRANKFURT – Low European Central Bank interest rates are now hurting bank margins more than they are boosting lending volumes and are likely to continue doing so for a while, top ECB supervisor Andrea Enria said on Tuesday.

“The margin effect has been prevailing so there is a negative effect on bank margins but this is likely to persist for a while,” Enria said on Bloomberg TV.

By contrast, he said the low-rates environment had been a net positive for banks until mid-2020. 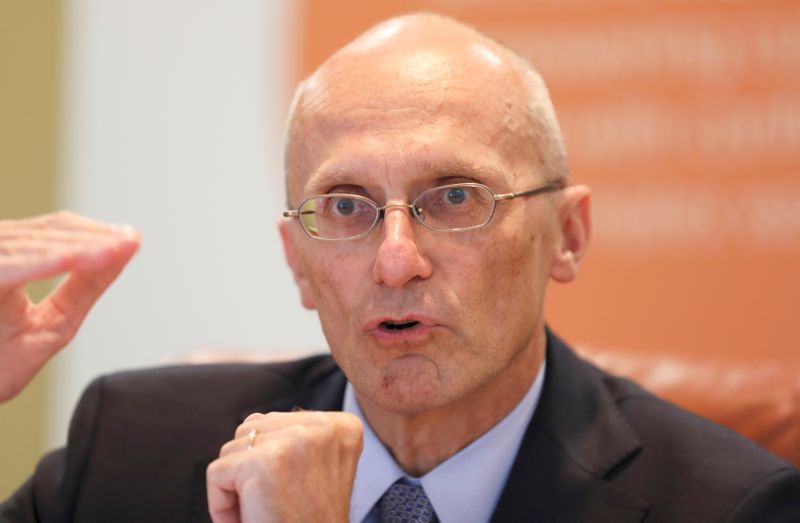