By Rich McKay and Jonathan Allen

BRUNSWICK, Ga. -One of the men accused of murdering Ahmaud Arbery in a southern Georgia suburb in 2020 bloodied himself as he examined the Black jogger’s body, looking in vain for a weapon, a police officer told a court on Tuesday.

Gregory McMichael, 65, is one of three white men on trial for the killing of Arbery, 25, who they say they suspected may have been fleeing a crime when they pursued him in vehicles, cornered him and shot him on a street in their mostly white neighborhood.

Arbery’s family and their supporters say he was targeted because he was Black.

McMichael told police that Arbery was moving fast through the neighborhood. “I’m talking about a dead run. He’s not jogging,” Glynn County police officer Jeff Brandeberry quoted McMichael as saying, as he read a transcript of a video recording from his body-worn camera.

McMichael, his son Travis McMichael, 35, and neighbor William “Roddie” Bryan, 52, have pleaded not guilty to charges of murder, aggravated assault and false imprisonment for their deadly pursuit of Arbery on Feb. 23, 2020. They face life in prison if convicted by a jury composed of 11 white people and one Black person.

Prosecutors have said the men “assumed the worst” of Arbery as he ran through the Satilla Shores neighborhood just outside Brunswick, which had experienced some recent thefts from cars.

Brandeberry said he arrived on the scene shortly after the shooting and interviewed Greg McMichael, who had blood on his right hand.

The officer testified that McMichael got blood on himself when he moved Arbery’s arm as he lay prone on the ground after the shooting to check him for a weapon.

“I didn’t know if he (Arbery) had a weapon or not,” Gregory McMichael told the officer in explaining why he touched the body, according to the transcript read to the jury.

McMichael said he shouted from the truck at Arbery to stop running.

“Stop, stop, stop, goddamn it,” McMichael said, according to the transcript Brandeberry read.

The elder McMichael had been armed with a pistol he fetched after seeing Arbery run down the street.

“I don’t take any chances,” McMichael, a former policeman, told the officer, according to the transcript.

Most of Tuesday’s testimony was focused on Brandeberry and another Glynn County police officer, Detective Parker Marcy. Both interviewed the elder McMichael.

Gregory McMichael, who began the armed chase of Arbery, told Marcy that he thought Arbery might have committed a crime, the detective told the jury.

McMichael told the detective he “wanted to hold Arbery for the police, so he could be arrested, or identified at the very least,” according to a transcript of Marcy’s interview at the county police headquarters.

Prosecutor Linda Dunikoski asked whether McMichael ever told the detective that he was trying to “detain” or “arrest” Arbery.

McMichael did not, Marcy replied.

The defendants have argued they were trying to make a citizen’s arrest under a state law that Georgia has since repealed. 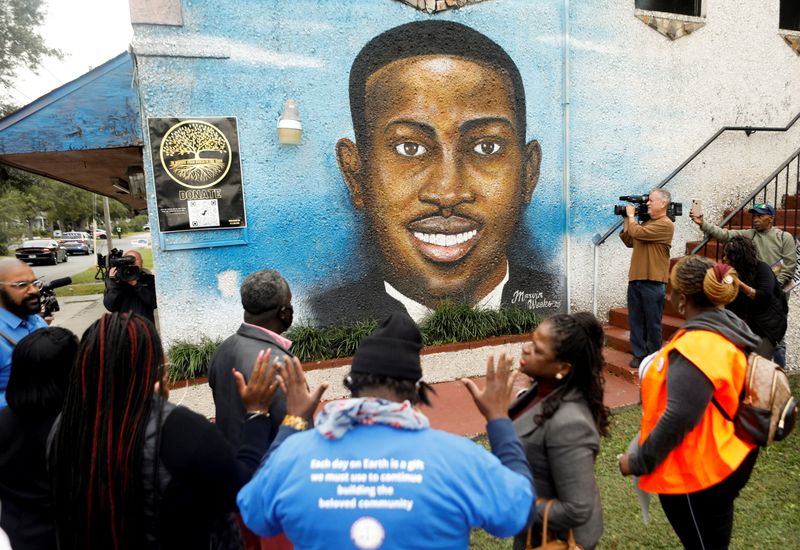 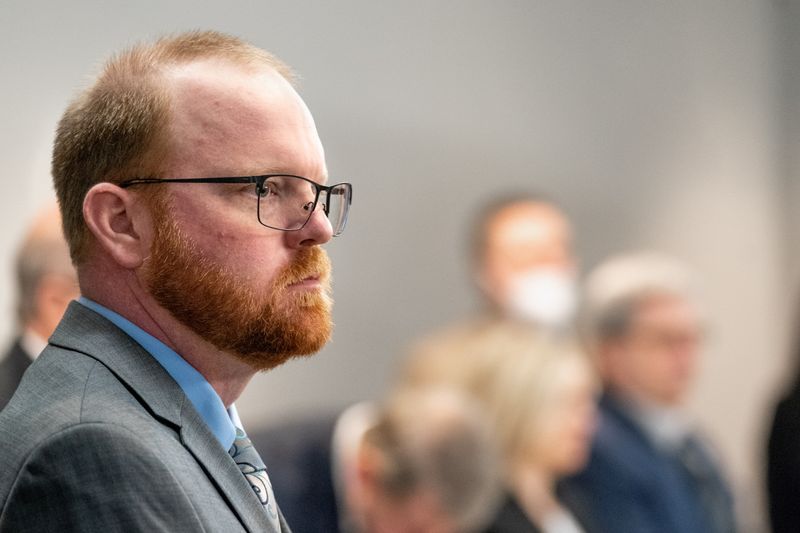 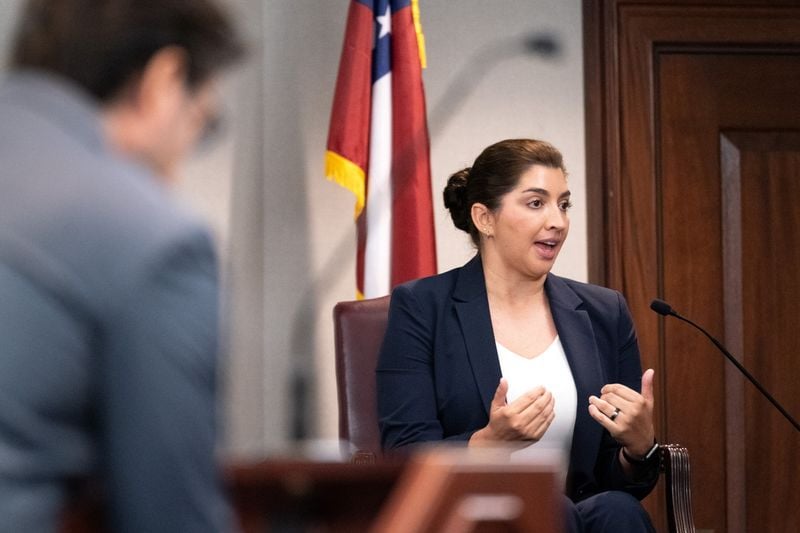