-The Oklahoma Supreme Court on Tuesday overturned a $465 million judgment against Johnson & Johnson in a lawsuit by the state alleging the drugmaker fueled the opioid epidemic through the deceptive marketing of painkillers.

The court ruled https://tmsnrt.rs/3bSrnrj that the state’s public nuisance law does not extend to the manufacturing, marketing and sales of prescription opioids and that a trial judge went too far in holding the company liable under it.

“However grave the problem of opioid addition is in Oklahoma, public nuisance law does not provide a remedy for this harm,” Justice James Winchester wrote.

New Brunswick, New Jersey-based J&J in a statement said it sympathized with those affected by the epidemic but that the court “appropriately and categorically rejected the misguided and unprecedented expansion of the public nuisance law.”

A spokesperson for Oklahoma Attorney General John O’Connor did not respond to requests for comment. His office had on appeal sought $9.3 billion from J&J to fund treatment and other programs to address the epidemic.

The Oklahoma lawsuit was the first of the more than 3,300 lawsuits over the opioid crisis against pharmaceutical manufacturers, drug distributors and pharmacies to go to trial.

The trial pre-dated an agreement this year by J&J and the three largest U.S. drug distributors – McKesson Corp, Cardinal Health Inc and AmerisourceBergen – to pay up to $26 billion to settle thousands of opioid-related cases against them.

Tuesday’s decision came days after a similar trial in California pitting several large counties against J&J and three other drugmakers resulted in a tentative ruling in the companies’ favor.

Cleveland County District Judge Thad Balkman ruled in August 2019 that J&J had engaged in misleading marketing about the benefits of painkillers Duragesic and Nucynta, and concluded that their addictive risks caused a public nuisance.

J&J had argued that there was scientific support for the marketing claims and said that Duragesic and Nucynta accounted for a tiny fraction of the opioids sold in Oklahoma.

The company, which no longer promotes the drugs, also argued the state’s public nuisance law should not apply.

In Tuesday’s ruling, Winchester agreed that the law only applied to discrete, localized problems involving criminal or property-based conflicts, not policy problems.

“The district court’s expansion of public nuisance law allows courts to manage public policy matters that should be dealt with by the legislative and executive branches,” Winchester wrote.

Paul Geller, a plaintiffs’ lawyer at the law firm Robbins Geller Rudman & Dowd who helped draft the $26 billion nationwide settlement proposal, said the Oklahoma ruling could lead to increased participation in the settlement.

“Perhaps the realization that, despite the gravity of the epidemic, trials are inherently risky and appellate courts are largely unpredictable will ultimately help increase participation,” he said.

Eight states have declined to sign-onto the deal with J&J, which agreed to pay up to $5 billion. Local governments in states that did join the have until January to sign-on. The ultimate payout is contingent on participation.

The Oklahoma ruling, coupled with the California decision, could prompt states and localities who have not backed the proposed nationwide settlement to re-think their positions, said Elizabeth Chamblee Burch, a University of Georgia law professor.

“To the extent folks are on the fence about going into that settlement, this definitely changes the risk profile,” Burch said. 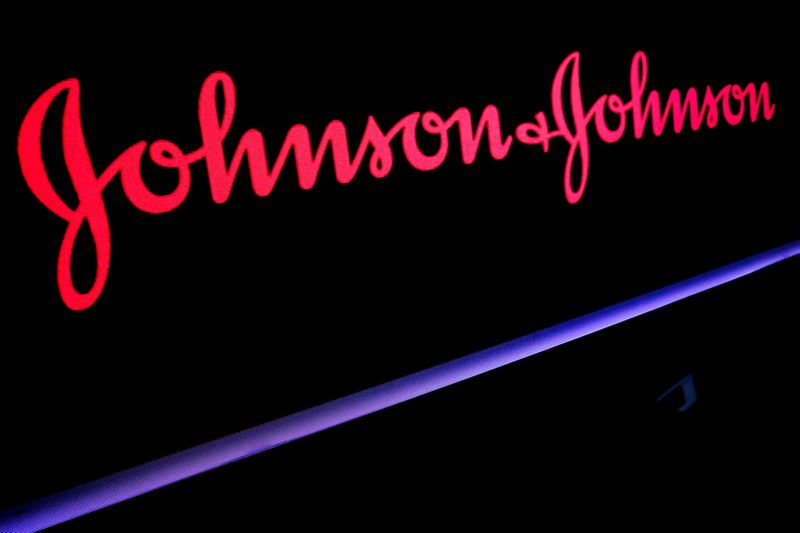