By Nathan Frandino and Joseph Ax

HOUSTON (Reuters) – Houston’s police chief said on Monday he met briefly with hip-hop star Travis Scott to voice his “public safety concerns” before the rapper took the stage for a weekend performance that ended with eight people killed and dozens more injured in a stampede.

Chief Troy Finner publicly disclosed conveying words of caution to Scott in person as legal action mounted on behalf of concertgoers crushed in Friday’s deadly crowd surge, while police pursued a criminal probe of the tragedy.

Scott, the hometown recording star who was performing on stage as headliner of his Astroworld festival when the incident occurred, canceled an appearance scheduled for this weekend at a similar outdoor event in Las Vegas, a source close to Scott said.


Scott said on Monday he would cover all funeral costs and offer aid to those affected. He is also working with law enforcement and city officials to “respectfully and appropriately connect” with victims and their families, according to a statement.

The victims were crushed in a surge of fans near the stage at NRG Park at around 9:30 p.m., with some unable to breathe and others trampled underfoot. Hundreds of others in the sellout crowd of 50,000 were injured throughout the day.

Fans described a chaotic scene after a steady escalation of disruptive behavior over several hours.

Finner said in a statement released via Twitter that he met with Scott and his head of security “for a few moments” prior to the headliner’s ill-fated performance.

“The meeting was brief and respectful and a chance for me to share my public safety concerns as chief of police,” Finner wrote, making no explicit mention of concertgoers’ accounts of gate-crashing and increasingly unruly behavior throughout the day among the largely young crowd.

The eight fans who lost their lives ranged in age from 14 to 27 and included a high school baseball player, a high school band member who loved to dance and several college students from across the country.

Although he paused the music multiple times after spotting fans who needed medical attention, Scott completed his set. The show continued for 37 minutes after officials declared a “mass casualty event,” according to a Houston Chronicle timeline.

Scott released a short video late on Saturday, saying that while he was on stage, “I could just never imagine the severity of the situation.” He also posted a statement on Twitter saying he was “devastated” and would cooperate fully with authorities.

More than a dozen lawsuits from victims and their families have already been filed against several defendants, including Scott and concert promoters Live Nation Entertainment Inc and ScoreMore.

Houston-based attorney Tony Buzbee told a news conference on Monday his firm planned to sue on behalf of Axel Acosta, 21, who died at the festival, and at least 34 other victims.

“It’s self-evident that this concert was planned incredibly poorly,” Buzbee told reporters, saying that video footage of the event posted to social media before and during Friday’s deadly crowd surge showed scenes of “pure and utter chaos.”

“Axel died on the muddy ground of a concert that he attended for fun,” Buzbee said. “Neither Travis Scott nor his handlers, entourage … promoters, organizers or sponsors cared enough about Axel to make even a minimal effort to keep him and others at the concert safe,” Buzbee said.

Basil Baig, whose brother, Danish, died at the festival, told reporters that Scott and concert organizers “have blood on their hands.”

The company said in a statement on Monday that it had met with authorities and handed over all video footage of the concert. Live Nation also said it had offered refunds to attendees and planned to provide mental health counseling and help pay for medical expenses for victims.

Police have opened a criminal investigation into the incident, and Harris County Judge Lina Hidalgo, the chief executive for the county that includes Houston, has called for an independent inquiry.

Roderick Payne, a crowd control expert whose firm provides security for large-scale events, told Reuters that authorities would review the security plan and determine whether mistakes were made.

But he also said there are limits to how much security can do when dealing with such a large crowd. 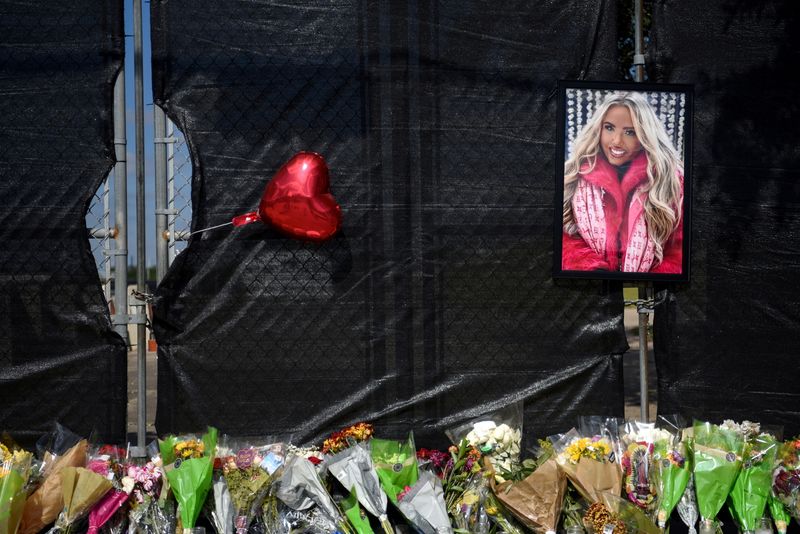 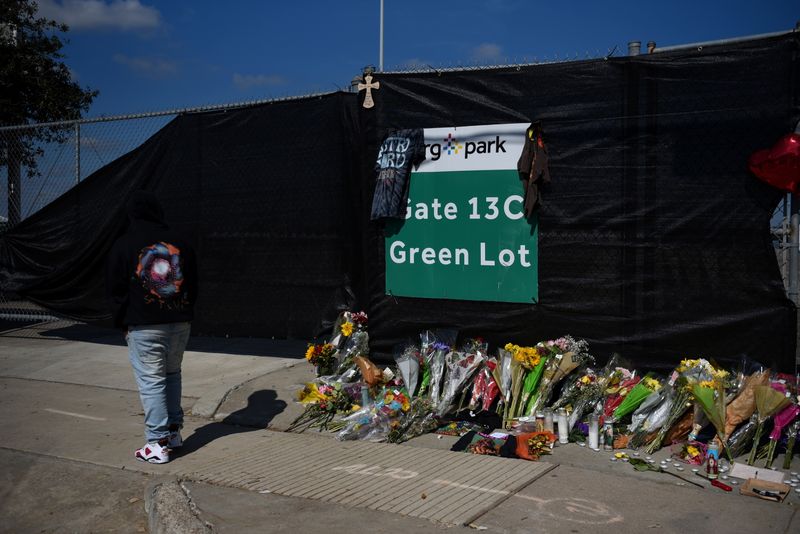 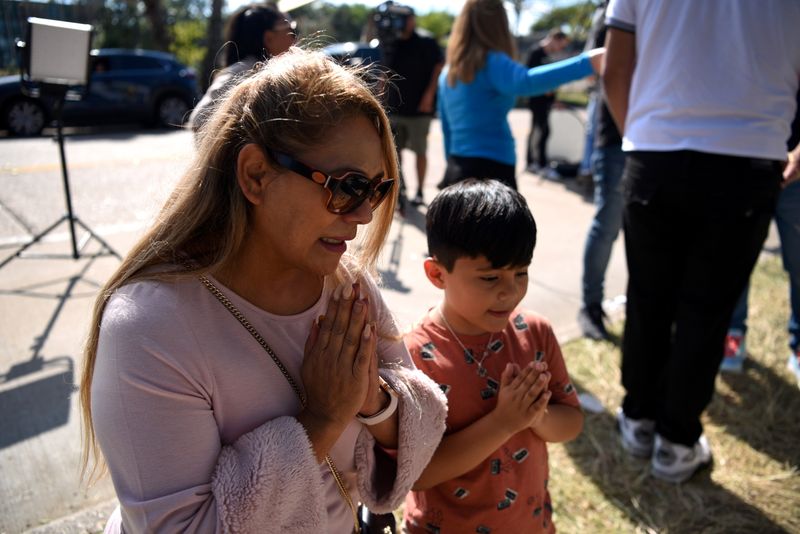 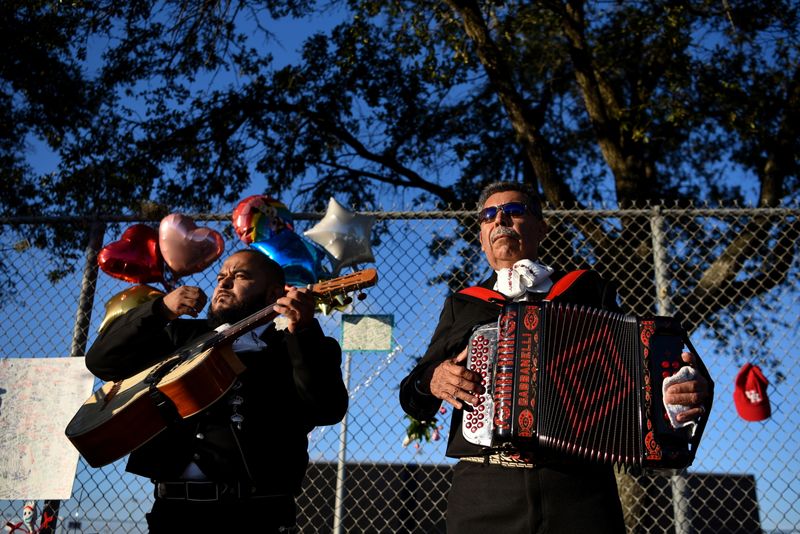 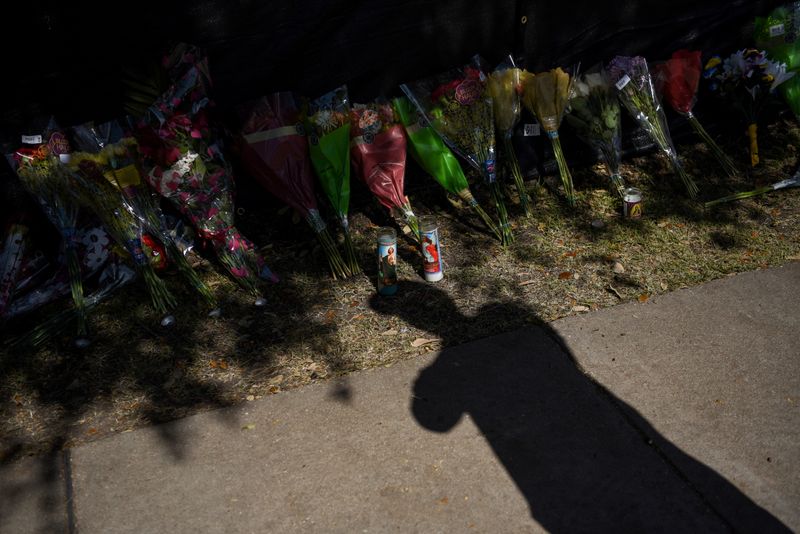 Mexican president has cardiac catheterization, health said to be good

By Kirsty Needham and Praveen Menon ...

A conservative group at an Ivy League college was reportedly forced to take a planned event virtual after reported threats tied to a left-wing...

Mexican president has cardiac catheterization, health said to be good