SHANGHAI – (This November 8 story corrected to say Tencent earnings will be published on Nov. 10, not Nov. 11)

China’s biggest listed companies Tencent and Alibaba are expected to report a fall in profits and slowing revenue growth in the July-September quarter, hurt by the year-long regulatory crackdown that has upended its tech industry.

Beijing has reasserted control over its once-freewheeling internet sector, punishing well-known names for engaging in what were previously considered regular market practices and drafting new rules to change how they compete and engage users.

“We believe the financial impact of regulatory headwinds in China will be reflected in (third quarter) earnings and (fourth quarter) guidance,” KGI Asia analysts said in a note last month.

Tencent Holdings Ltd – the country’s largest firm by market value and its first big tech name to report earnings on Wednesday – is expected to post a 12% fall in quarterly profit, its first drop in two years, according to Refinitiv data.

The gaming giant’s revenue is expected to rise 16.4%, the slowest pace since the first quarter of 2019, after the government imposed new limits on the amount of time minors can spend playing video games. China’s gaming regulator also has not approved any new games since August.

E-commerce powerhouse Alibaba, which became China’s first regulatory target late last year, is expected to post a 12% decline in profit in the quarter. Revenue will likely rise 32%, the slowest in a year.

Two quarters ago, Alibaba had posted its first quarterly operating loss since going public in 2014 after it was fined a record $2.8 billion.

Its smaller rival JD.com Inc is expected to post a 71% slump in profit and the slowest revenue growth in six quarters.

Baidu, China’s biggest search engine operator, is expected to report that quarterly profit plunged 80%, hurt by a slump in advertising revenue from tutoring centres that have been barred from offering private, for-profit tutoring on the school curriculum. China’s efforts to regulate medical beauty advertisements have also hit advertising.

Still, with a recent slowdown in the pace of new regulatory missives that has stoked market optimism, investors will watch closely for clues on whether the worst is over and executives are likely be quizzed on their expectations on conference calls.

Last month, the central bank’s party chief Guo Shuqing, was quoted as saying that most financial problems on China’s internet platforms had received a positive response and some had been resolved. 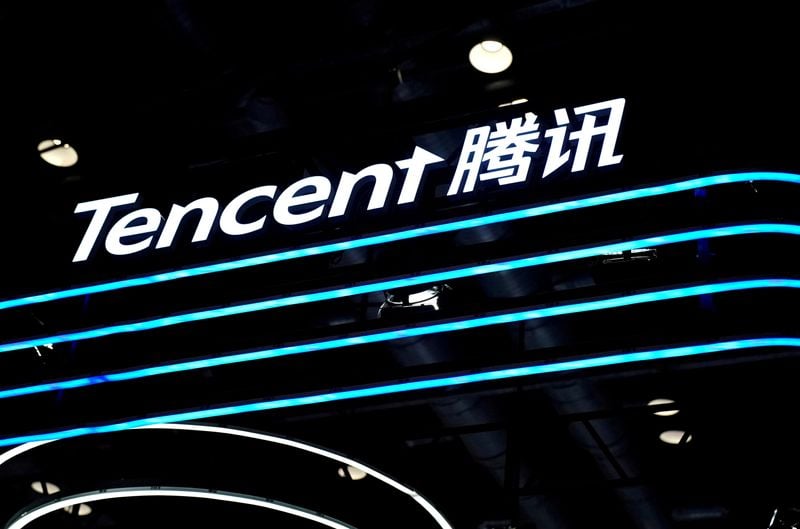