KENOSHA, Wis. -Shortly after opening fire during racial justice protests in Wisconsin in 2020, teenager Kyle Rittenhouse told a witness in his murder trial that he had no choice but to use his semi-automatic rifle, the jury heard on Tuesday.

Nicholas Smith, the first witness called by Rittenhouse’s lawyers after prosecutors rested their case, said he spoke to the teen after he fired his weapon on Aug. 25, 2020, in Kenosha, describing him as nervous, sweating and pale.

“He repeats: ‘I just shot someone,’ over and over.” said Smith, who was among the armed men protecting a used car dealership on the third night of protests sparked by the police shooting and wounding of a Black man, Jacob Blake.

Rittenhouse added: “I had to. I had to shoot someone,” Smith said.

Rittenhouse, 18, is charged in the killing of Joseph Rosenbaum, 36, and Anthony Huber, 26, and the wounding of Gaige Grosskreutz, 27. He has pleaded not guilty and is planning to testify that he acted in self-defense, his lawyers have said.

The case is the most high-profile civilian self-defense trial since George Zimmerman was acquitted in the fatal shooting of Trayvon Martin, an unarmed Black teenager, in Florida in 2013.

Like Zimmerman, Rittenhouse has emerged as a divisive figure and politics has coursed through the case. He is a hero to some conservatives who believe in unfettered gun rights and see the shootings as justified during the chaos in Kenosha, while many on the left see him as a symbol of a gun culture run amok.

During five days of testimony, prosecutors have tried to paint Rittenhouse as a vigilante killer who used deadly force without justification. He was 17 at the time of the shootings and has been charged with underage possession of his gun.

But the two assistant district attorneys prosecuting the case struggled to elicit testimony countering the teen’s claims that he feared for his life. Some witnesses they called spoke about the erratic behavior of Rosenbaum that night.

Kelley conducted the autopsies on Rosenbaum and Huber. While the jury viewed graphic images of the gunshot wounds to their bodies, Kelley described how Rosenbaum died from a bullet to the back and Huber from a shot to his chest.

His testimony contained elements supportive of both the prosecution and the defense cases.

Video evidence showed Rosenbaum chasing Rittenhouse in a parking lot, throwing a plastic bag at him and moving toward the teen as he turned and fired four times.

Kelley also said soot residue on Rosenbaum’s hand suggested the two were close and that Rosenbaum could have touched the barrel. Defense lawyers have sought to establish that Rosenbaum reached for the teen’s gun.

Under questioning by Kenosha County Assistant District Attorney James Kraus, Kelley said Rosenbaum could have been falling forward after the shot to the groin and in the process inadvertently touched the rifle with his hand.

But Kelley also acknowledged the evidence was consistent with Rosenbaum propelling forward with his own momentum when the teen fired.

“So if I was charging like a bull and diving, that would be consistent?” Mark Richards, an attorney for Rittenhouse, asked.

“It would be,” Kelley responded. 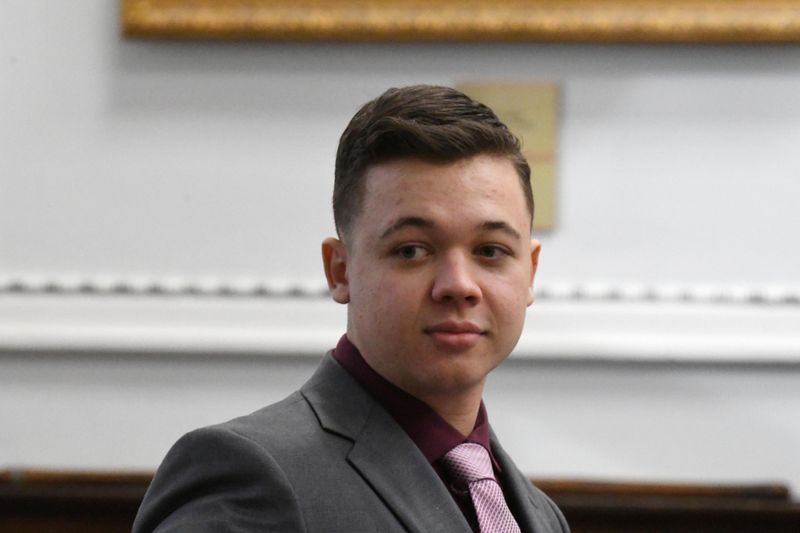 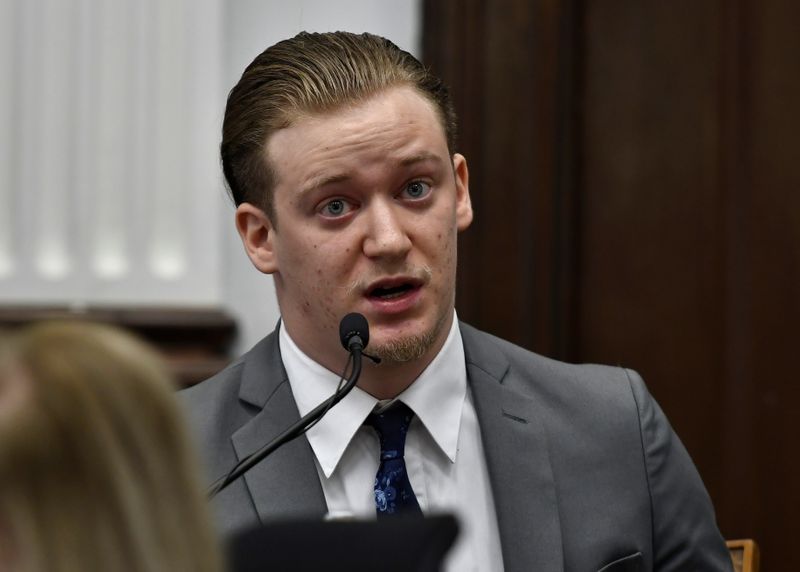 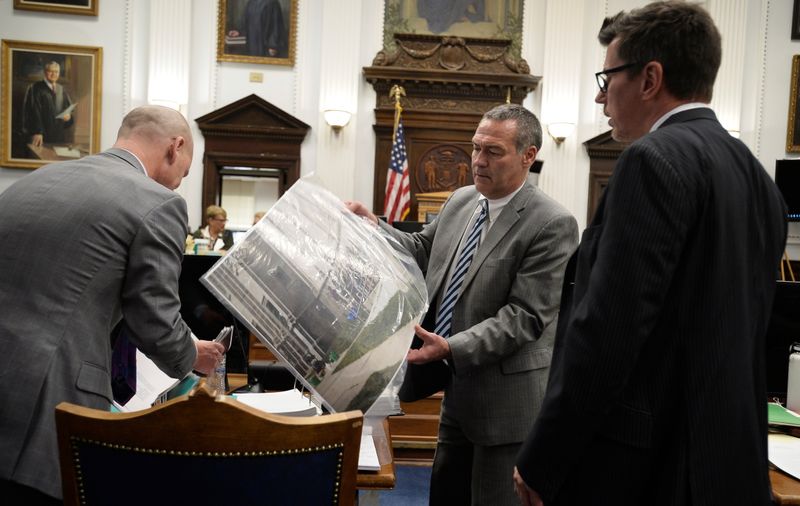