ZURICH (Reuters) – Swiss federal prosecutors are set to drop a nearly five-year criminal investigation into Volkswagen’s diesel emissions scandal after concluding they did not have a strong enough case to file charges, they said on Tuesday.

The Office of the Attorney General said it had informed the German carmaker and its Swiss dealership arm this month “that it considers the investigation to be complete and intends to drop the case,” it said in a statement, confirming a report by broadcaster SRF.

The defendants and private plaintiffs can still review the case file and submit more evidence before the case is closed officially, it said.

VW admitted in September 2015 it had installed secret software in hundreds of thousands of U.S. diesel cars to cheat exhaust emissions tests and make the cars appear cleaner than they were, and that as many as 11 million vehicles could have similar software installed worldwide.

Swiss prosecutors opened criminal proceedings after a court ruled they must conduct their own investigation into hundreds of complaints lodged in Switzerland.


The case centred on the potential damage to around 175,000 customers who bought or leased VW group vehicles with diesel motors that at least some VW officials must have known had been manipulated.

SRF said Swiss plaintiffs could still claim damages through civil law, noting VW has already paid out billions abroad. “But without official culprits, such proceedings in Switzerland are very costly and difficult for individuals,” it added.

Contacted by Reuters on Tuesday, VW had no immediate comment. 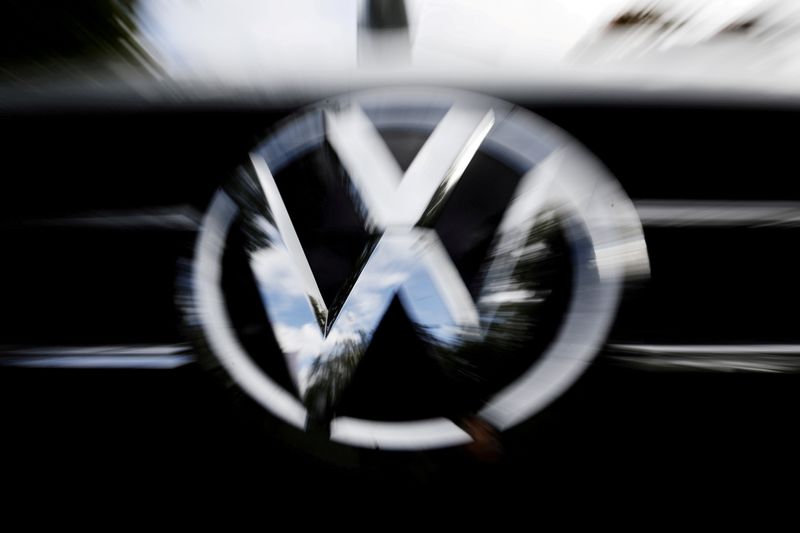 J&J expects up to $3.5 billion in COVID vaccine sales this year