PARIS – Anne Perrot, an economist who has written in the past about the need for more regulation of Big Tech, is on the final short list to become France’s new antitrust chief, three sources close to the matter said.

The role is deemed strategic by Paris as it seeks to tame the dominance of U.S. tech giants such as Facebook, Alphabet’s Google and Apple, while the European Union considers new regulation of the sector, the sources said.

The French antitrust body is in the midst of probing the merger of France’s two biggest private TV networks, Bouygues’ TF1 and Bertelsmann’s M6, in a very sensitive deal that would see the combined entity have sway over nearly three quarters of advertising on television and redefine the rules in the field.

No final decision has been taken yet on the nomination, which may take several weeks to be finalised, the three sources said. The sources declined to say how many people were on the shortlist.

Perrot, 63, is a top civil servant at the French finance ministry.

Holding doctorates in economics and mathematics, Perrot has written several research papers on competition and large online tech firms, one of which, published last year, is entitled “Digital platforms: regulating them before it’s too late”.

She also co-authored a report in 2019 that calls for European antitrust policy to be reformed to allow the emergence of European champions, something French President Emmanuel Macron has been pushing for since his election.

“It’s important to have someone who has a new ideas about competition,” a fourth source close to the French government said, speaking in general about the search for a new anti-trust chief.

Perrot knows the French antitrust world well, having served as co-chair of the antitrust authority and having been part of a consultancy firm, Mapp, that specialises in competition matters. It was sold in 2018 to audit giant KPMG.

In April 2017, she co-signed an op-ed in newspaper Le Monde calling on people to vote for Macron, a month before he was elected president. 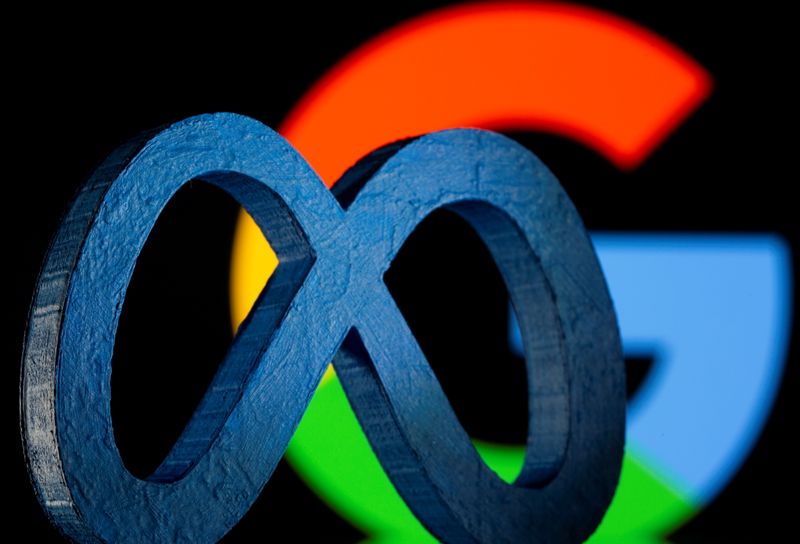 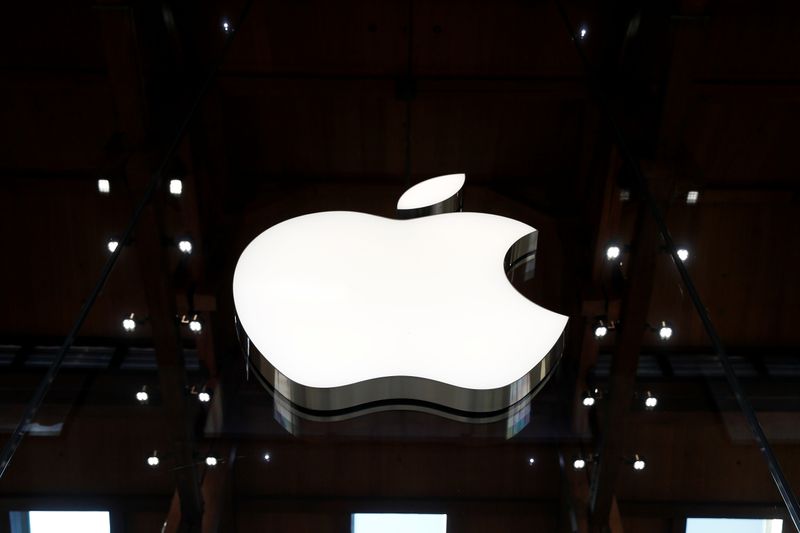