A spokesman for Trump did not immediately respond to a request for comment on the report.

OSC said discipline was “no longer possible” because the Trump administration officials have left office, but said it was issuing the report to highlight enforcement challenges and to deter future violations.

“Taken together, the report concludes that the violations demonstrate both a willingness by some in the Trump administration to leverage the power of the executive branch to promote President Trump’s reelection and the limits of OSC’s enforcement power,” OSC said in a news release.

“This failure to impose discipline created the conditions for what appeared to be a taxpayer-funded campaign apparatus within the upper echelons of the executive branch,” OSC wrote in the report.

OSC is an independent federal watchdog within the U.S. government that investigates violations of the Hatch Act, a law limiting the political participation and speech of federal employees.

The report was the culmination of an investigation that began while Trump was in office following his decision to hold the 2020 Republican National Convention at the White House.

Former Secretary of State Mike Pompeo and former Department of Homeland Security Secretary Chad Wolf both violated the Hatch Act by appearing at the political convention, the report found. Wolf’s consulting firm and Pompeo’s political action committee did not immediately respond to requests for comment.

Representatives of Kushner and Meadows did not immediately respond to requests for comment. 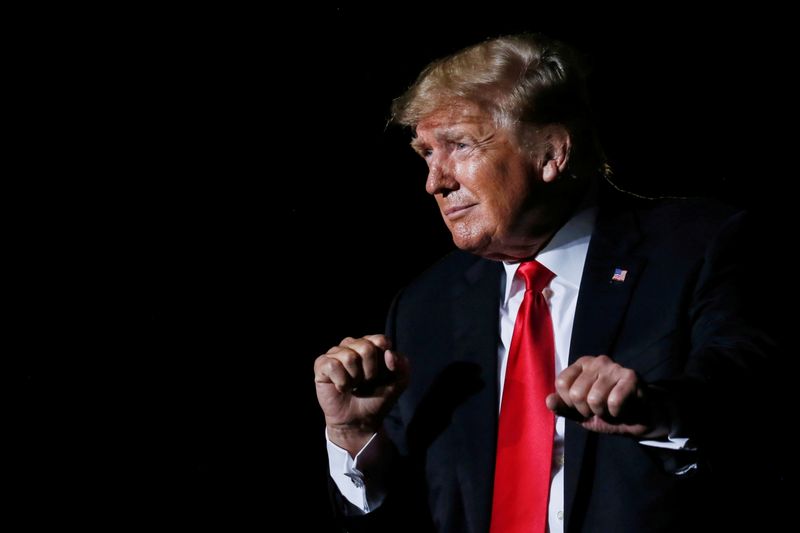