– U.S. consumers are spending more and ramping up credit card balances, reversing a shift during the COVID-19 crisis, when they scaled back spending and substantially paid down debt, a Federal Reserve Bank of New York report showed on Tuesday.

After rising by $17 billion in both the second and third quarters, credit card use appears to be returning to pre-pandemic patterns, the researchers said. However, balances were still $123 billion lower than at the end of 2019, according to the quarterly report on household debt and credit.

“As pandemic relief efforts wind down, we are beginning to see the reversal of some of the credit card balance trends seen during the pandemic, namely reduced consumption and the paying down of balances,” Donghoon Lee, a research officer at the New York Fed, said in a statement. “At the same time, as pandemic restrictions are lifted and consumption normalizes, credit card usage and balances are resuming their pre-pandemic trends, although from lower levels.”

Credit cards typically follow a seasonal pattern, in which balances show “modest” increases in the second and third quarters, followed by a more substantial increase in the fourth quarter, researchers said. Consumers then usually reduce those balances in the first quarter as they pay off holiday spending, the report said.

During the pandemic, however, households supported by direct cash payments and forbearance programs that paused payments on mortgages and student loans largely reduced their credit card debt.

With forbearance programs winding down, some of those consumers may be able to use some of their available credit to make ends meet, the Fed researchers said.

The report also found that total household debt increased by $286 billion in the third quarter to $15.24 trillion, driven mostly by a $230 billion increase in mortgage balances. Total debt balances are now $1.1 trillion above where they were at the end of 2019, the report showed.

Auto debt increased by $28 billion in the third quarter and student loan balances grew by $14 billion.

Originations of new mortgage loans, at $1.1 trillion, and auto loans, at $199 billion, both remained near series highs. Rising car prices contributed to the high volume for new auto loans by leading to a higher origination amount per loan, researchers said. The authors did not do a similar breakdown for mortgages but said rising home prices could be having a similar effect on mortgage debt.

The findings showed that consumer debt delinquencies remain low, thanks in part to forbearance programs and other federal aid. 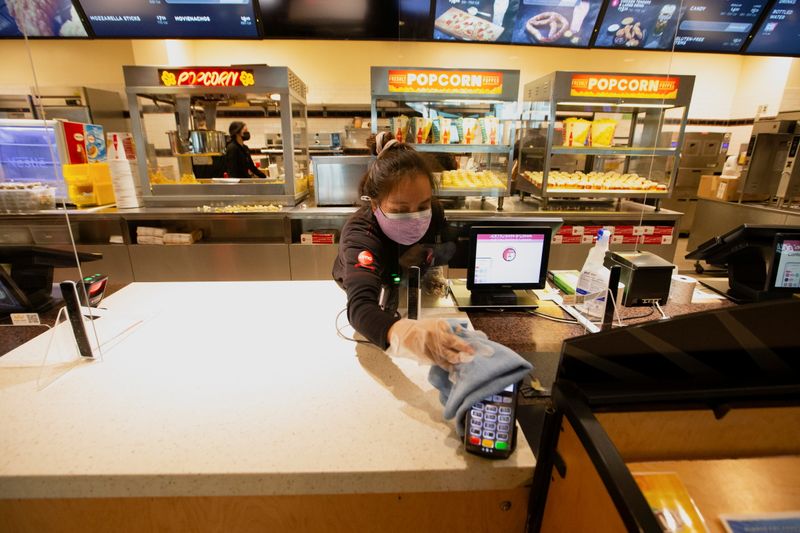