WASHINGTON – U.S. Treasury Secretary Janet Yellen said on Tuesday she still believes Congress should pass a debt limit deal on a bipartisan basis and that both Democrats and Republicans understand the consequences of a default on U.S. debt if they do not.

Asked during an interview with the Marketplace program on National Public Radio if she would support Democrats passing a debt limit without Republican votes, Yellen said: “I want it to be done. I believe that both Republicans and Democrats should do it. It’s a kind of housekeeping chore.” 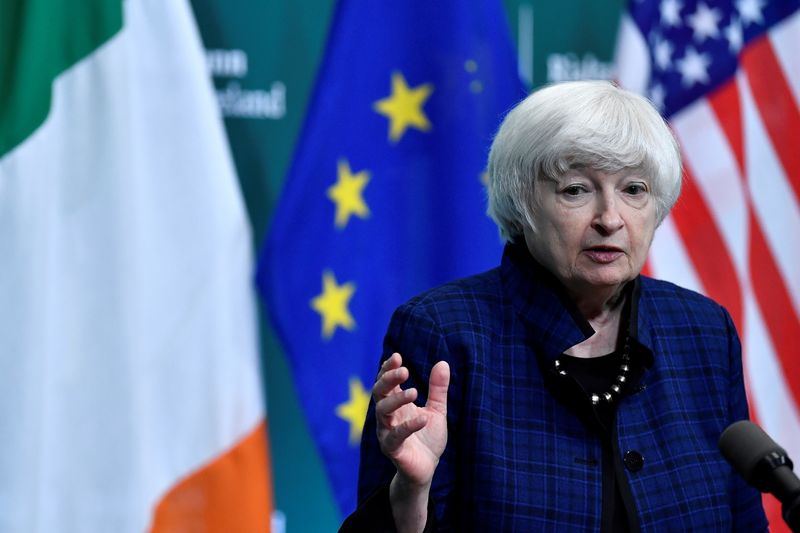