HAMBURG – Volkswagen has no plans to cut 30,000 jobs, CEO Herbert Diess told staff in an internal video message, hoping to fix his damaged relationship with the carmaker’s works council that deteriorated further in recent weeks.

Diess said he was in talks with labour representatives on how the company’s Wolfsburg site, which the 63-year-old says lags in terms of efficiency and speed, could be transformed to better compete with new sector entrants such as Tesla.

“But the primary focus is not on job reduction, it’s about remaining competitive in the new world, with new capabilities,” he said in the video seen by Reuters. 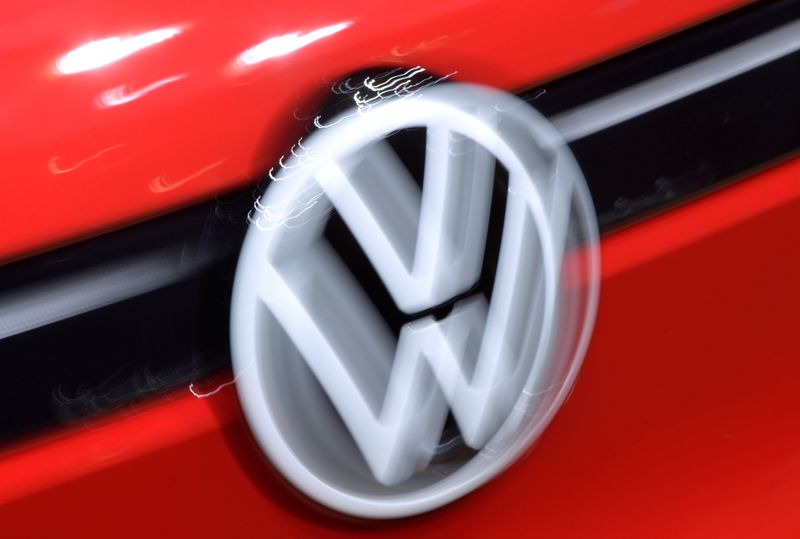