WASHINGTON – The White House on Tuesday sharply criticized Republicans for delaying a vote on President Joe Biden’s nominee to serve as deputy administrator of the Small Business Administration, Dilawar Syed.

Republicans have held up a vote on Syed due to the nominee’s association with an advocacy group that has been critical of Israel.

“We call on these Republican senators to do their job and show up and allow a vote on this qualified nominee,” said White House deputy press secretary Karine Jean-Pierre. 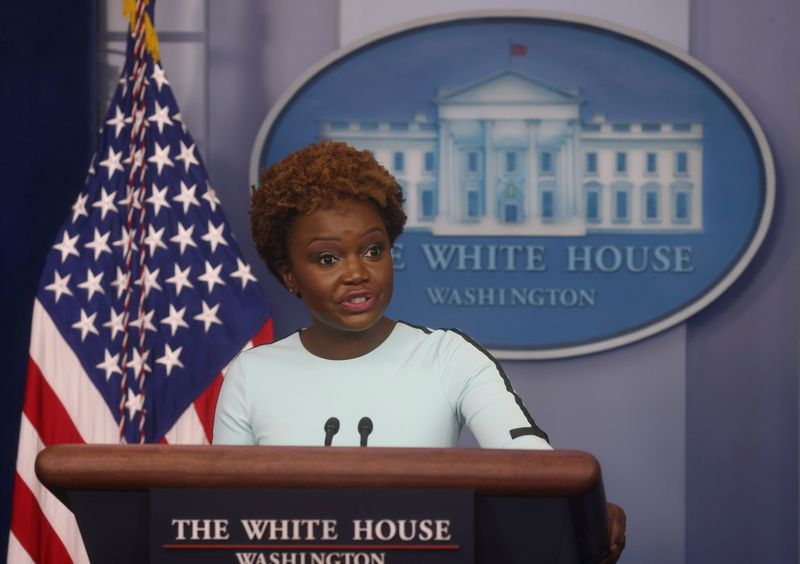 Related:  ANTONI: America’s Housing Market Is In Trouble. Here’s What To Expect Next

Putin finalises ‘annexation’ in Ukraine even as troops flee front

Taiwan says it will not rely on others for defense