WASHINGTON -The White House said on Tuesday it is not contemplating shutting down Enbridge Inc’s Line 5 pipeline after Canada last month invoked a 1977 treaty with the United States to trigger bilateral negotiations over it.

Line 5 is at the center of a long-running environmental dispute between Calgary, Alberta-based Enbridge and the state of Michigan that has embroiled the Canadian and U.S. governments.

“We expect that both the U.S. and Canada will engage constructively in those negotiations,” White House spokesperson Karine Jean-Pierre told reporters.

She said those discussions should not be viewed as an indicator that the U.S. government was considering shutting down the pipeline.

“That is something that we’re not going to do,” she said.

The Line 5 pipeline ships 540,000 barrels per day of crude and refined products between Superior, Wisconsin, and Sarnia, Ontario, via Michigan, and is a key link in Enbridge’s Mainline network, which transports the bulk of Canadian crude exports to the United States.

Michigan Governor Gretchen Whitmer ordered Enbridge to stop operating the pipeline by May because of concerns a section running underwater in the Straits of Mackinac could leak into the Great Lakes. The company ignored that order and the two sides are in a legal battle over Line 5’s fate.

Last month, the Canadian government, which backs Enbridge, escalated the dispute by invoking the decades-old pipeline treaty with the United States to trigger negotiations.

“Line 5 is a top priority for Canada,” said Lama Khodr, a spokesperson for Canada’s foreign ministry. “Canada’s objective remains to work with the U.S. in these formal treaty negotiations to seek a solution where Line 5 remains open and operating safely.”


U.S. President Joe Biden is planning to host an in-person meeting https://www.reuters.com/world/asia-pacific/exclusive-biden-plans-in-person-summit-with-trudeau-lopez-obrador-soon-next-week-2021-11-09 next week with the leaders of Mexico and Canada, the first of its kind in more than five years, sources told Reuters on Tuesday. 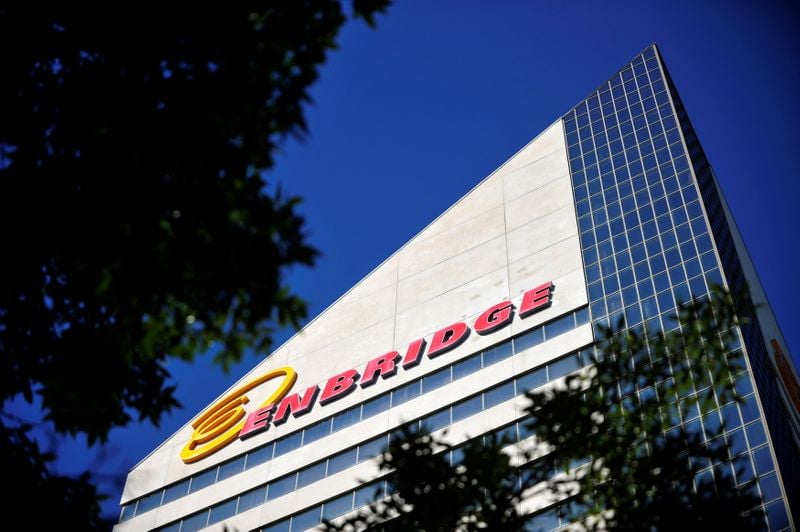 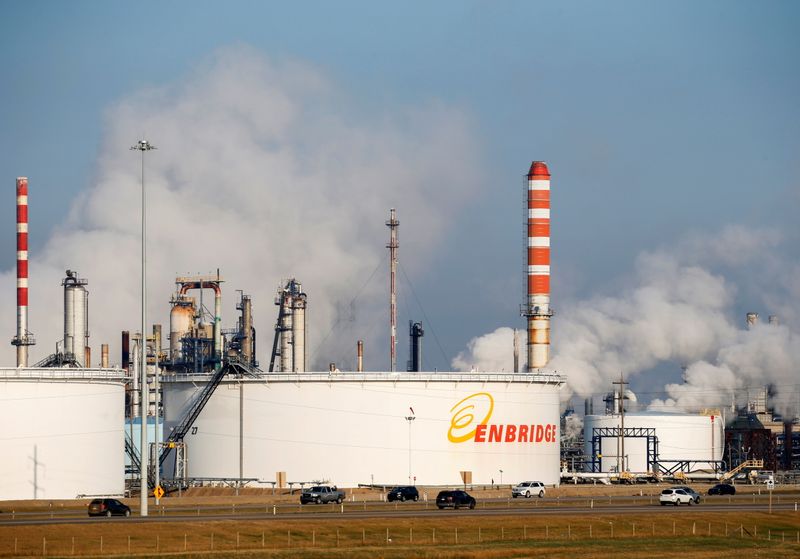