By Tom Sims and Alexander Hübner

FRANKFURT – Allianz nudged its forecast for record profit in 2021 even higher on Wednesday after a bumper third quarter while it tries to work out how much money it may need to set aside for a U.S. investigation into its fund management division.

Allianz abandoned its profit target last year due to the economic uncertainty resulting from the spread of the coronavirus and reported its first decline in operating profit in nearly a decade.

Like other insurance companies, Allianz faced clients making claims for business interruptions and cancelled events due to lockdowns, while demand for car and travel insurance also fell.

The earnings rebound has been overshadowed, however, by a case involving possible misconduct by fund managers at Allianz, which is also one of the world’s largest asset managers.

The U.S. Department of Justice and Securities and Exchange Commission are investigating losses at Allianz’s Structured Alpha funds during the wild stock market swings of early 2020.

More than two dozen U.S. institutional investors have sued Allianz for a combined $6 billion in damages and Berenberg analysts have estimated the insurer could face a total hit of $8 billion from the lawsuits and fines in a worst-case scenario.

Chief Financial Officer Giulio Terzariol said the company was moving towards getting a clearer picture of any provisions it may need to set aside for possible U.S. fines and litigation.


He told reporters the company was not committing or promising to give an estimate before the end of 2021, “but it is something that we are working toward”.

In the third quarter, the insurer’s net profit attributable to shareholders come in at 2.111 billion euros, up from 2.063 billion euros a year earlier and ahead of a consensus forecast of 2.044 billion.

The quarterly figures got a boost from Allianz divisions for asset management, which benefits from rising markets, and health and life insurance, the company said. 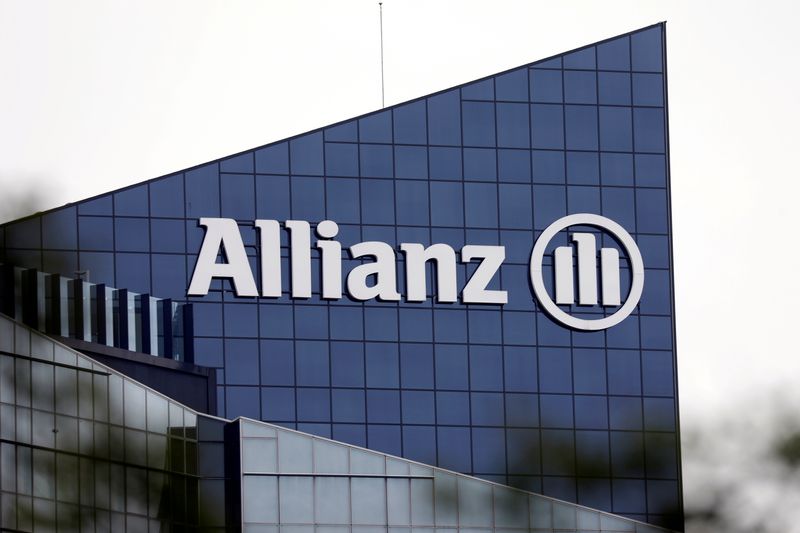