By Lisa Richwine and Nivedita Balu

-Walt Disney Co on Wednesday reported the smallest rise in Disney+ subscriptions since it launched the streaming video service to take on Netflix Inc, missing Wall Street targets and driving shares down nearly 5% after hours.

Profits from Disney’s theme park division fell well short of analyst projections, despite the quarter being the first time all parks were open since various pandemic closures. Capacity limits remain in place.

The stumble in both the theme parks and streaming divisions https://tmsnrt.rs/3n60OoZ highlights the challenges Disney faces in the pandemic. Questions remain about how and when customers will return to public entertainment and whether that limits watching at home.

Disney is banking on new programming next year to boost streaming subscribers. Theme parks will benefit from the United States opening its borders to many vaccinated international travelers and more U.S. children getting the COVID-19 vaccine.

During the just-ended quarter, Disney+ picked up 2.1 million customers, less than half the subscribers Netflix added in roughly the same period. Analysts had projected Disney+ would add 10.2 million, according to Factset estimates.

Speaking on a conference call with analysts, Chief Executive Bob Chapek stuck by the company’s previous forecast of 230 million to 260 million Disney+ subscribers by the end of fiscal 2024.

Some investors are not convinced Disney will meet that projection, said Haris Anwar, an analyst at Investing.com.

“The company seems to be hitting a roadblock when it comes to subscriber growth for its streaming service,” Anwar said. “Investors feel the company could miss its target of reaching 260 million subscribers by 2024, creating doubts that its service can create a serious challenge for the market leader, Netflix.”


As of early October, paying subscribers to Disney+ reached 118.1 million. Including Hulu and ESPN+, the company’s streaming customers totaled 179 million.

The company previewed a wide-ranging slate of streaming programming in development. Chapek said most of the marquee titles from the Disney, Marvel and Star Wars brands would arrive on Disney+ from July to September next year.

“This represents the beginning of the surge of new content shared last December,” he said.

Disney also sees an opportunity to bring in more subscribers with new programming for preschoolers and is investing in that area, Chapek said.

Disney’s streaming media division, known as direct to consumer, continued to lose money as the company paid for new TV shows and movies, marketing and other costs. The unit reported an operating loss of $630 million in the quarter.

Attendance and spending rose at Disney’s U.S. parks. Disney does not expect a “substantial recovery” in international visitors to U.S. parks until the end of 2022, Chief Financial Officer Christine McCarthy said.

This week, Disney is offering the first month of Disney+ for $2, down from the usual $8, and other promotions.

On Friday, Disney will debut adventure movie “Jungle Cruise,” Marvel film “Shang-Chi and the Legend of the Ten Rings,” a new “Home Alone” movie and a batch of other programming on streaming.


Disney also missed analysts’ estimates for quarterly revenue, which rose to $18.53 billion in the fourth quarter from $14.71 billion a year earlier.

(Reporting by Lisa Richwine in Los Angeles and Nivedita Balu in Bengaluru; Editing by Sriraj Kalluvila and Lisa Shumaker) 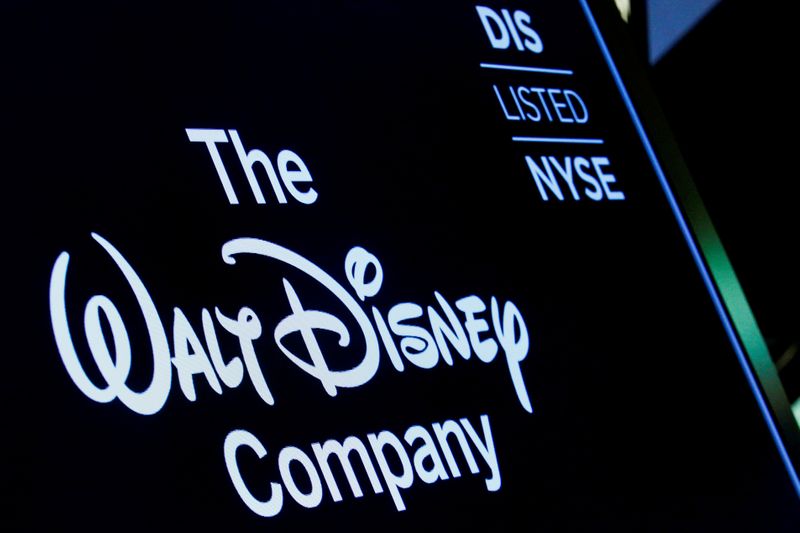 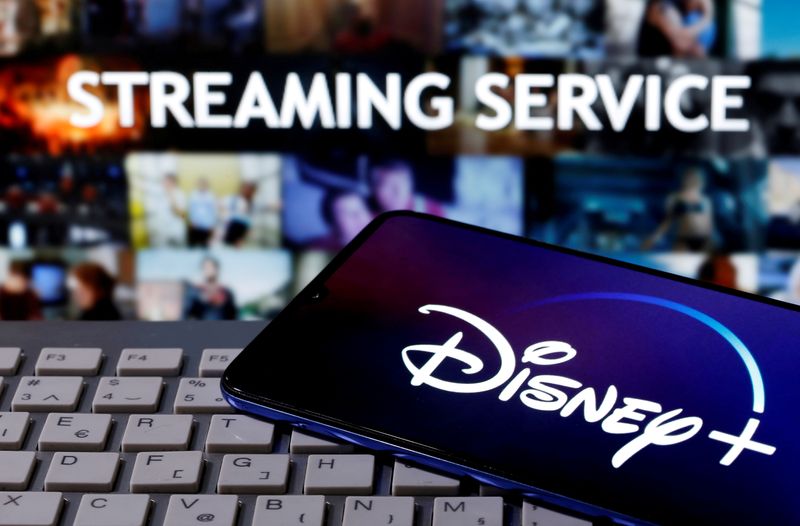