– The chief executive of “Fortnite” creator Epic Games and other vocal critics of Apple Inc and Alphabet Inc’s Google plan to speak in South Korea, where the two American tech giants face new regulations forcing them to open their app stores to third-party payments.

Tim Sweeney and representatives from Match Group plan to speak at a conference next week about fairness in online ecosystems, according to a representative for the companies.

Sweeney’s visit to Korea comes a day after a U.S. judge denied Apple’s request https://www.reuters.com/technology/us-judge-skeptical-apples-request-pause-fortnite-antitrust-orders-2021-11-09 to pause a set of court orders handed down after a lengthy antitrust trial between Apple and Epic Games. Those orders could require Apple to allow developers to create in-app buttons and links to third-party payment systems.

In August, South Korean lawmakers amended the country’s Telecommunication Business Act. Under the change, the operators of app stores would have to allow third-party payment systems in their stores instead of forcing developers to use in-app payment systems that charge commissions.

The Korean Communications Commission (KCC) has asked both Apple and Google to submit compliance plans.

Last week, Google said it had submitted a plan https://www.reuters.com/technology/google-plans-allow-third-party-payments-systems-skorea-2021-11-04 that would for the first time allow third-party payments, but it is unclear whether the plan will lower costs for developers.

Apple has not said whether it has submitted a compliance plan. In October, a Korean official told Reuters https://www.reuters.com/technology/skorea-targets-apple-over-new-app-store-regulation-2021-10-15 Apple has told regulators it does not believe it needs to make any changes to its current business practices, potentially putting the iPhone maker on a collision course with regulators. 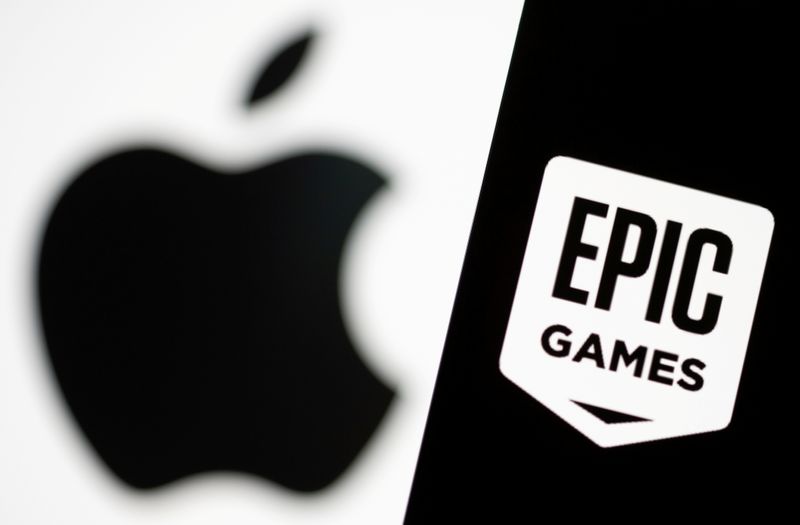 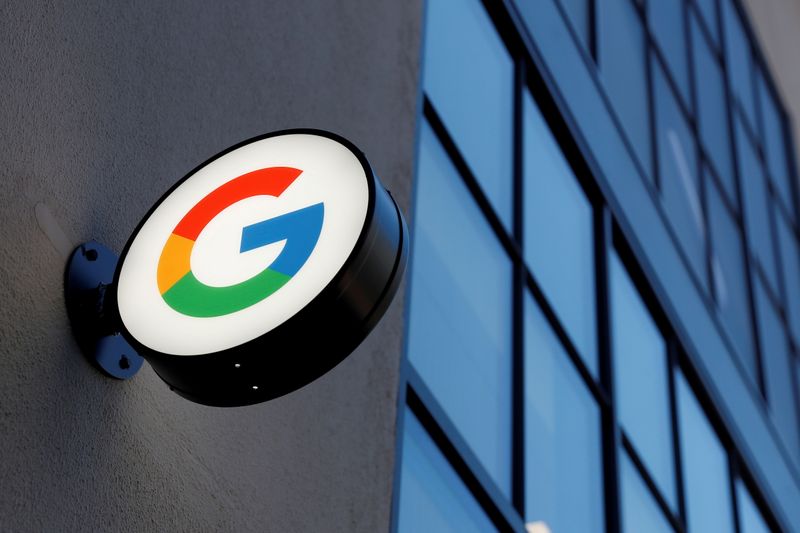