BERLIN – Germany’s federal government finances are in a critical state and the next government must consolidate them, the federal audit office said on Wednesday in a warning shot to parties working to form a ruling coalition who are considering taking on more debt.

The centre-left Social Democrats (SPD), the ecologist Greens and the pro-business Free Democrats (FDP) face a massive spending problem as they agreed in exploratory talks to return to strict debt limits from 2023 and avoid tax increases.

Sources familiar with the parties’ talks told Reuters last week they were discussing higher federal borrowing next year to allow a one-time, multi-billion-euro injection into the government’s climate investment fund.

But the federal audit office, in a report for the Bundestag lower house of parliament, warned them against fiscal largesse.

“Waiting and hoping for better economic times will not be enough to restore financial sustainability,” it added.

Economic advisers to the government, whose forecasts guide it in setting fiscal policy, cut their 2021 growth forecast for Europe’s biggest economy in a report published on Wednesday.

They forecast 2.7% growth for 2021, down from the 3.1% in March, due to supply chain bottlenecks and capacity constraints in the global economy.

Berlin “faces a host of fiscal problems and challenges for which no solutions have yet been found”, the office said, listing the battle to combat climate change, an ageing of society, and the risk of interest rate rises among others.

The office’s commissioner for administrative efficiency recommended “a moratorium on expenditure, which requires that every new measure must be counter-financing through the termination of other measures.” 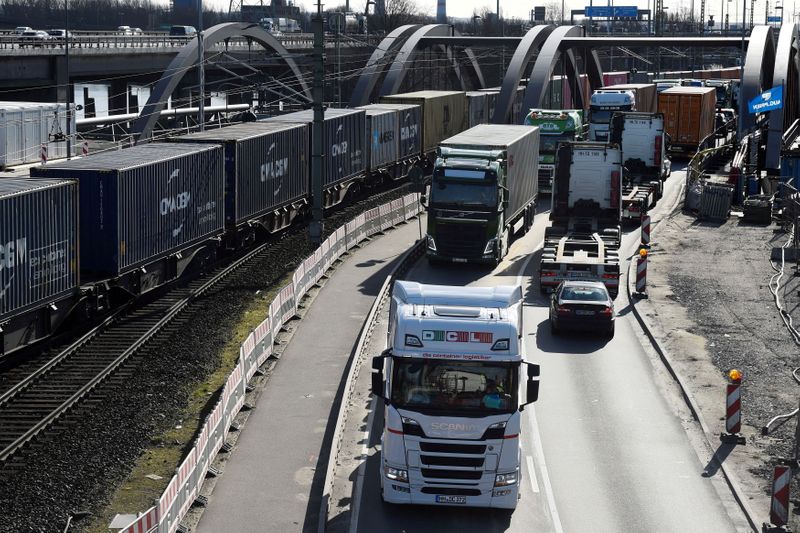