The shopping case was the first of a trio of EU decisions that has seen Alphabet unit Google rack up a total of 8.25 billion euros in EU antitrust fines.

Here is a timeline of Google’s more than decade long fight with EU antitrust regulators over its business practices that have triggered complaints by rivals on both sides of the Atlantic as well as consumer groups.

* June 22 2021 – EU antitrust regulators open an investigation into Google’s digital advertising business to see if it favours its own services.

* June 9 2021 – Google bows to pressure from rivals and will let them compete for free to be the default search engines on Android devices in Europe, widening a pledge to EU antitrust regulators two years previously.

* March 20 2019 – EU antitrust enforcers hit Google with a 1.49 billion-euro fine for hindering rivals in online search advertising for a decade.

* July 18 2018 – EU antitrust regulators hand down a record 4.34 billion euro fine to Google over its Android mobile operating system after a three-year investigation.

* July 14 2016 – EU sets out another charge against Google’s shopping service. It also accuses the company of preventing third parties using its AdSense product from displaying search advertisements from Google’s competitors – a third case against the company.

* April 20 2016 – EU sends a charge sheet to Google outlining the company’s anti-competitive practices with regard to Android smartphone makers and apps makers.

* Sept 2014 – Joaquin Almunia, European Competition Commissioner at the time, says he will not be able to wrap up the Google case before his mandate ends in October.

* May 2014 – Almunia says feedback from complainants will be crucial to determining whether he accepts Google’s concessions. 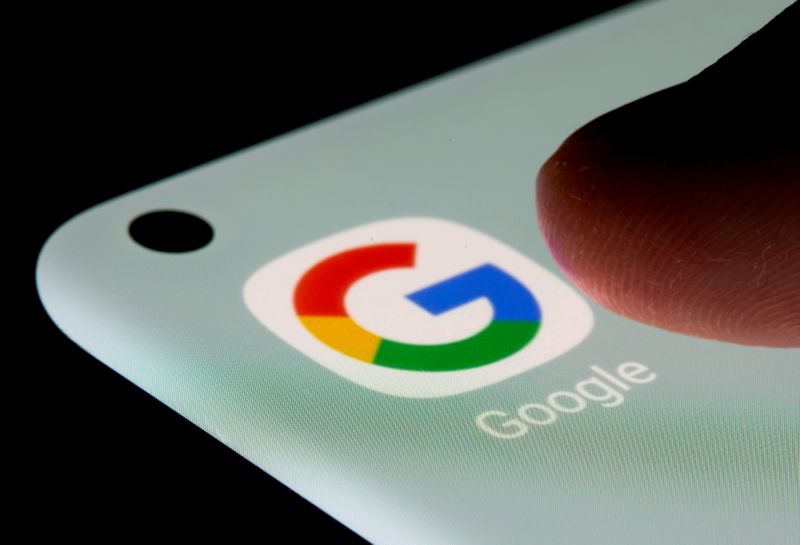