-Hershey Co has agreed to buy two pretzel makers in separate deals worth about $1.2 billion to beef up its snacking business, the U.S. chocolatier said on Wednesday.

The combined net sales at the two businesses – Dot’s Pretzels Llc, the owner of Dot’s Homestyle Pretzels, and Pretzels Inc – were about $275 million for the 12 months ended September, Hershey said in a statement.

Dot’s accounted for 55% of the pretzel category’s growth in the United States during the past year, it added.

“(Savory and better-for-you snacks are) two areas where we are underdeveloped, and we have an opportunity to capture incremental snacking occasions,” Hershey Chief Executive Officer Michele Buck said at a conference earlier this year.

Hershey has also been doubling down on the snacking category in recent years, buying SkinnyPop popcorn maker Amplify Snack Brands in a $1.6 billion deal in 2018 and making a recent entry into the nutrition bar category.

Dot’s Pretzels was created more than a decade ago in North Dakota by founder Dot Henke in her home kitchen, while private investment firm Peak Rock Capital owns the four-decade old Pretzels Inc.

Hershey said it would also add three manufacturing locations and four pretzel-seasoning facilities when the deals close, expected by the end of this year.

Rival Mondelez International Inc in May said it would buy Greece-based snacks maker Chipita S.A., which houses croissant and baked snack brands, including 7Days, Chipicao and Fineti, for about $2 billion.

Hershey, which already makes Reese’s Peanut Butter cups and SkinnyPop Popcorn, said the latest deals would add to its adjusted earnings next year.

(Reporting by Praveen Paramasivam in Bengaluru; Editing by Shailesh Kuber) 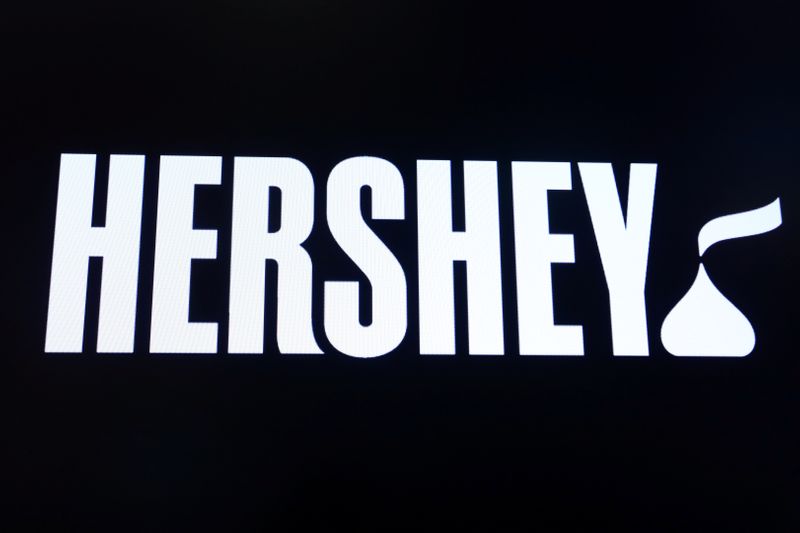