Built by Sorrell, the founder of the world’s biggest advertising company WPP, the purely digital S4 has grown rapidly since its launch three years ago, acquiring businesses to combine consumer data with digital content and serve the likes of Facebook, Google, Burberry and Netflix.

The company reported third-quarter like-for-like gross profit up over 42%, and said that would keep it comfortably on track to surpass its full-year target of 40%.

But investors focused on the comment that a proportion of its core earnings margin would be invested in growth to take advantage of the changing market dynamic, where the pandemic has forced companies to accelerate their digital adoption.

Its shares were down 10% as investors had also got used to the company upgrading its profit forecast every time it reports.

The world’s biggest advertising companies have been in the vanguard of the global corporate recovery from the coronavirus crisis, helping companies to spend on new brand campaigns, digital advertising and e-commerce platforms to tap renewed consumer spending.

By producing digital advertising only, S4 is also in the fastest-growing segment of the market.

Sorrell told Reuters that the company, having grown to 7,000 staff in 33 countries, needed to invest further in talent and software to support big clients, and to move into new areas such as connected televisions.


“We’ve tempered the guidance on EBITDA but it will still be strong, I think most analysts are at around 18 to 19% for the year,” he said, adding that inflation tended to force companies like consumer goods groups to spend on advertising to justify higher prices.

Analysts at Peel Hunt said they had reduced their margin expectation, leading to a 10% earnings per share downgrade for the 2021 financial year. However, they said the investment in talent would help the group in the future. 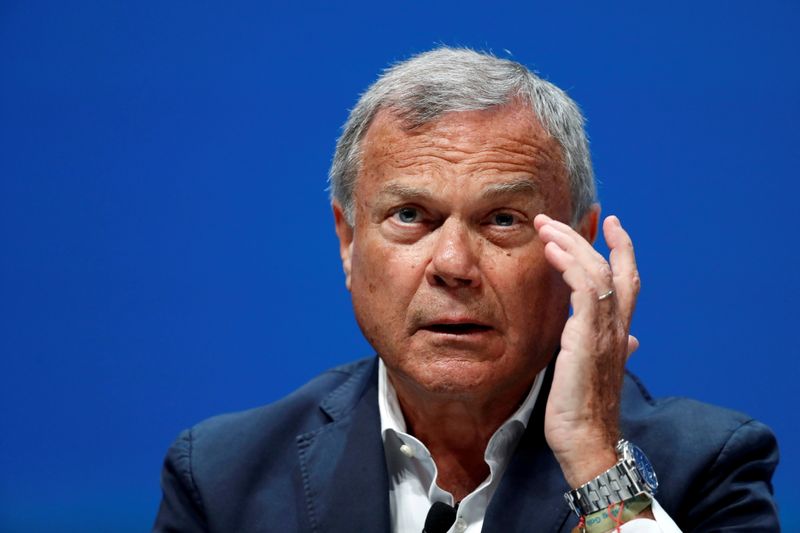