By Humeyra Pamuk and Simon Lewis

WASHINGTON -Secretary of State Antony Blinken said on Wednesday the United States has brokered a deal between Johnson & Johnson and the COVAX vaccine-sharing program for the delivery of the company’s COVID-19 vaccine to people living in conflict zones.

He announced the agreement at the opening of a virtual meeting of global foreign ministers convened by Washington on the COVID-19 pandemic.

“We need to ensure that people who cannot be reached by government vaccination campaigns aren’t left out of our efforts. They need to be protected too,” Blinken said.

A senior administration official said the deal means doses of J&J’s vaccine can be distributed in conflict zones and other humanitarian settings by organizations other than governments, which have in the past been restricted by liability concerns.

Under the deal, 300,000 doses of J&J’s single-shot vaccine would be made available to frontline humanitarian workers and UN peacekeepers, the official said.

Officials did not provide a total number of doses that would be delivered to conflict zones under the deal, when, or to which countries. J&J’s vaccine has faced regulatory and manufacturing issues https://www.reuters.com/business/healthcare-pharmaceuticals/exclusive-tens-millions-jj-covid-19-shots-sit-baltimore-factory-sources-2021-10-28/?taid=617a805e066627000111ca57&utm_campaign=trueAnthem:+Trending+Content&utm_medium=trueAnthem&utm_source=twitter after contamination at a Baltimore factory halted U.S. production in April.

Blinken also announced a Global COVID Corps in which the private sector would help countries with supply chains and vaccines sites.

The International Committee of the Red Cross (ICRC) welcomed the announcement, calling it “a positive step.”

“In countries suffering from years of conflict – such as the Democratic Republic of Congo, South Sudan and Yemen – less than 2% of the population have been vaccinated against COVID-19,” said Esperanza Martinez, head of the ICRC’s COVID-19 crisis management team. “This shocking inequality must be rectified.”

Wednesday’s COVID-19 meeting follows a virtual summit of world leaders arranged by U.S. President Joe Biden on Sept. 22, when he pledged that Washington would buy 500 million more COVID-19 vaccine doses to donate to other countries.

Health experts say rich countries have not done enough in that regard and criticized the United States in particular for planning booster shots for fully vaccinated Americans while much of the world’s population still has no access to vaccines.

They said planned U.S. dose donations are welcome but insufficient and noted that the Pfizer/BioNTech vaccine is difficult to administer in poorer countries, which lack sophisticated infrastructure for storing and shipping the shots.

“We ask those countries that have promised to donate vaccines to make good on those promises, as soon as possible,” Tedros said. “We ask you to support local production of vaccines.”

COVAX is co-led by the WHO, GAVI, and the Coalition for Epidemic Preparedness Innovations. 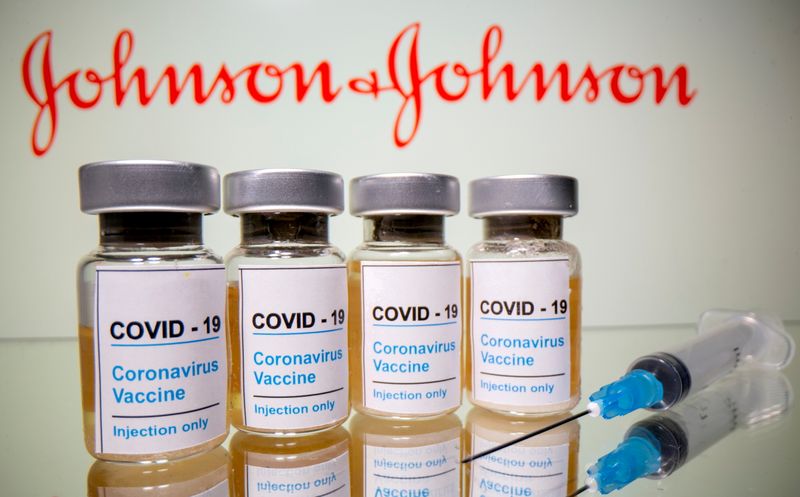